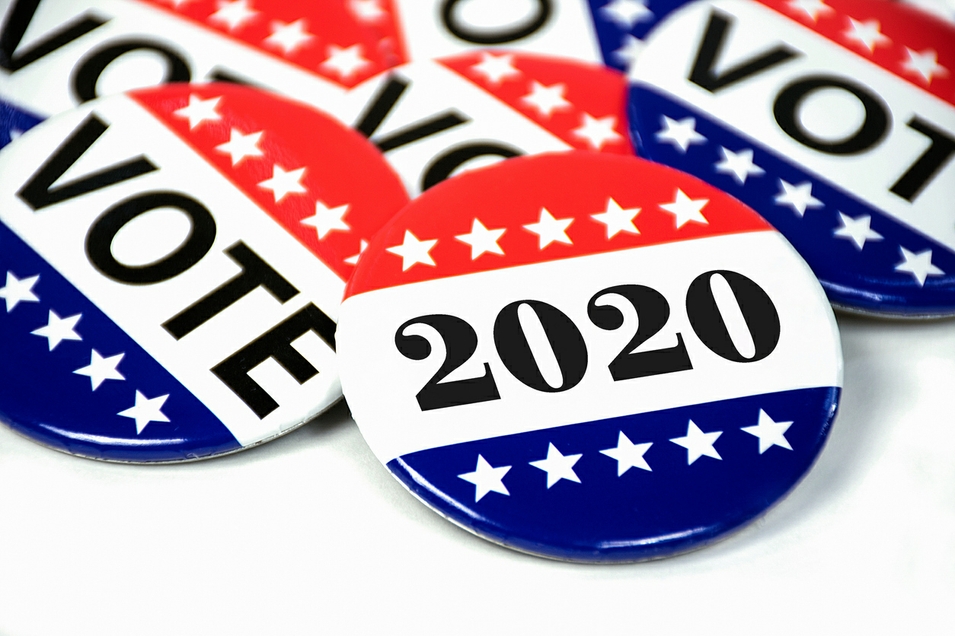 Key election takeaways and what it could mean for health care.

This was a historic election with record-setting voter turnout. In fact, more Americans voted in 2020 – and voted by mail – than in any other election in U.S. history. Former Vice President Joe Biden emerged the winner and his running mate, California Senator Kamala Harris, will become the first woman, first African American, and first Indian American to serve as vice president – another historic first.

What does a Biden win mean for health care?

As for Congressional action, much of the president-elect’s health care agenda will depend on who controls Congress. With the balance of power in the Senate hinging on a couple of Georgia races headed to a runoff, and Democrats losing seats in the House, some of Biden’s more ambitious proposals like a public option may be out of reach. But there could be bipartisan interest in prescription drug or surprise billing legislation. The close margins also mean that this Administration is likely to look to and use regulatory mechanisms to work with states for health care-related agendas as well.

In the meantime, the Biden-Harris administration is considering and vetting Cabinet nominees and other top leadership positions including U.S. Health and Human Services Secretary and the Centers for Medicare and Medicaid (CMS) Administrator.