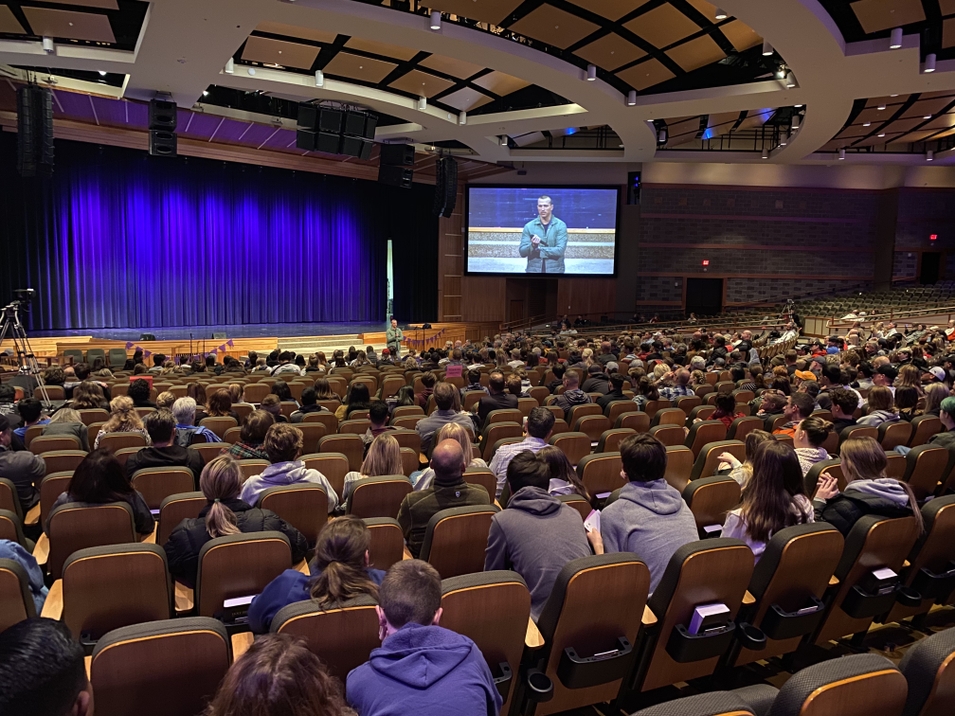 Many parents believe that first drink is part of growing up. A rite of passage. No real harm.

But the scariest thing about addiction is, you don’t know who might be at risk – until it’s too late.

Chris Herren has been there. He had his first drink at age 14, he says, breaking a promise to his mother that he wouldn’t. His father, a Massachusetts politician, remains an alcoholic, and from Herren’s own first drink came an ever-escalating addiction from beers in high school, to cocaine in college and finally painkillers and heroin during his professional basketball career. 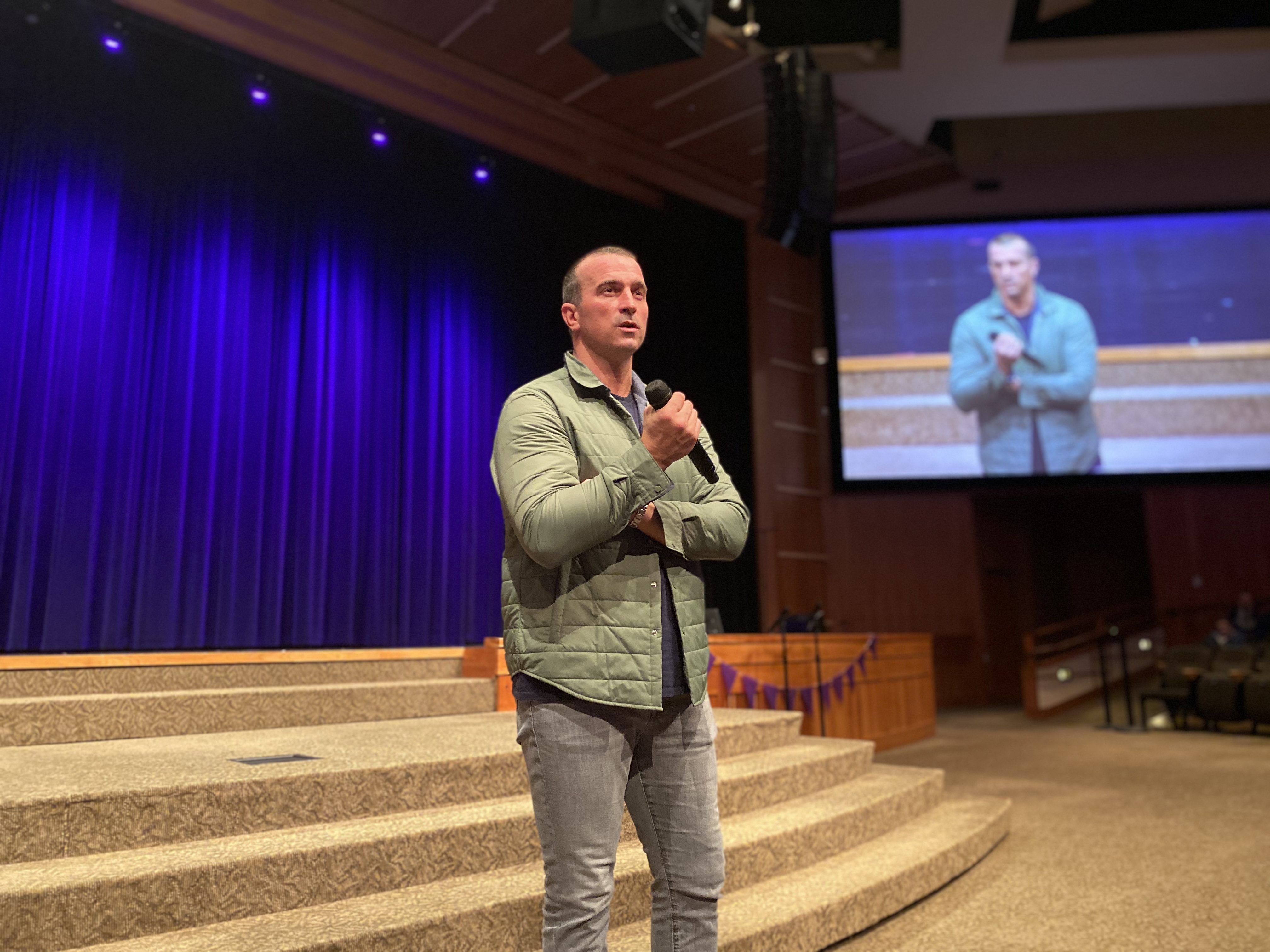 Chris Herren shares his story of addiction and recovery

Herren, 44, shared his story Wednesday night at Rolling Hills Community Church in Tualatin in an appearance organized by Tualatin Together and sponsored by Regence BlueCross BlueShield of Oregon. Eleven years sober, Herren is now focused on prevention, taking his motivational message to more than 1 million students in communities nationwide.

“Too often people focus on the worst day, not the first day of addiction,” he says. “We look at the end, rather than why someone started in the first place.”

We all have our why, he says, but parents won’t ask, and kids don’t want to talk about it. Parents, he says, tend to focus more on who their child used with, where they got their alcohol or drugs, or ask, “How did this happen?”

Herren grew up in Fall River, Mass., a high school basketball phenom and McDonald’s All American who went on to play for Boston College before being kicked out for cocaine use. He went to Fresno State to finish his college career, missing part of a season to get drug treatment, and was eventually the 33rd pick in the 1999 NBA draft, going to the Denver Nuggets. There, he had a team that knew about his struggles and provided a structure that kept him sober. When he went home to Massachusetts during the offseason, his old habits re-emerged and after being traded to his hometown Celtics and suffering an injury, his addiction took over.

Years later, after the birth of his third child – his only sober birth, he said – he finally had a wakeup call through treatment that put him on the road to recovery. He’s been sober since Aug. 1, 2008. 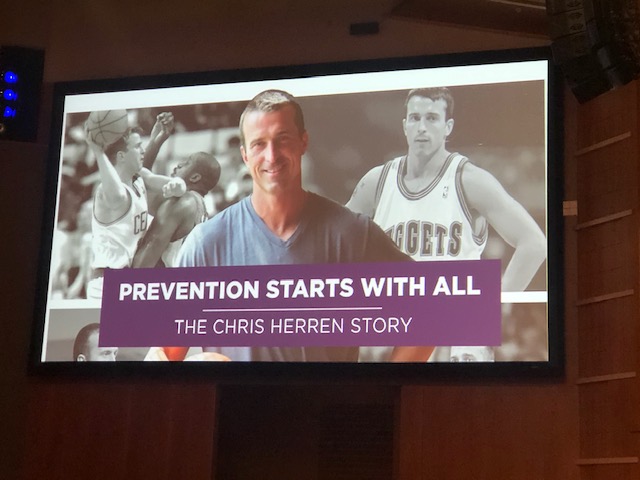 Herren called out parents who provide kids a “safe” place to drink in a “nice, warm basement.” It’s misguided, he says, as that’s how addiction starts. Seven of his 15 high school teammates ended up addicted to heroin after beginning with beers at someone’s house.

“The parents who allowed us to do that have a hard time looking us in the eye,” he says. “They know it started in their basement.”

Parents hovering over their kids during the week, checking grades, encouraging academic rigor, cheering their children’s sports competitions on the sidelines, but on Friday and Saturday nights, they’re nowhere to be found, and their kids get in trouble.

Herren says his dream is that wellness would be a core class in every school, a statement that drew the largest audience applause. Children are captive in the education system for 13 years, yet there’s no focus on wellness to give young people a foundation of health to build on. Meanwhile, addiction rates are soaring.

He loves this community, he said – it was his second visit to Tualatin in as many years – and said it’s an honor to tell his story, a responsibility he will never take lightly.

“Sobriety gives you an unbelievable edge in life,” he says, allowing the ability to be present, to have empathy, compassion and understanding. “I hate sleep. I love life.” 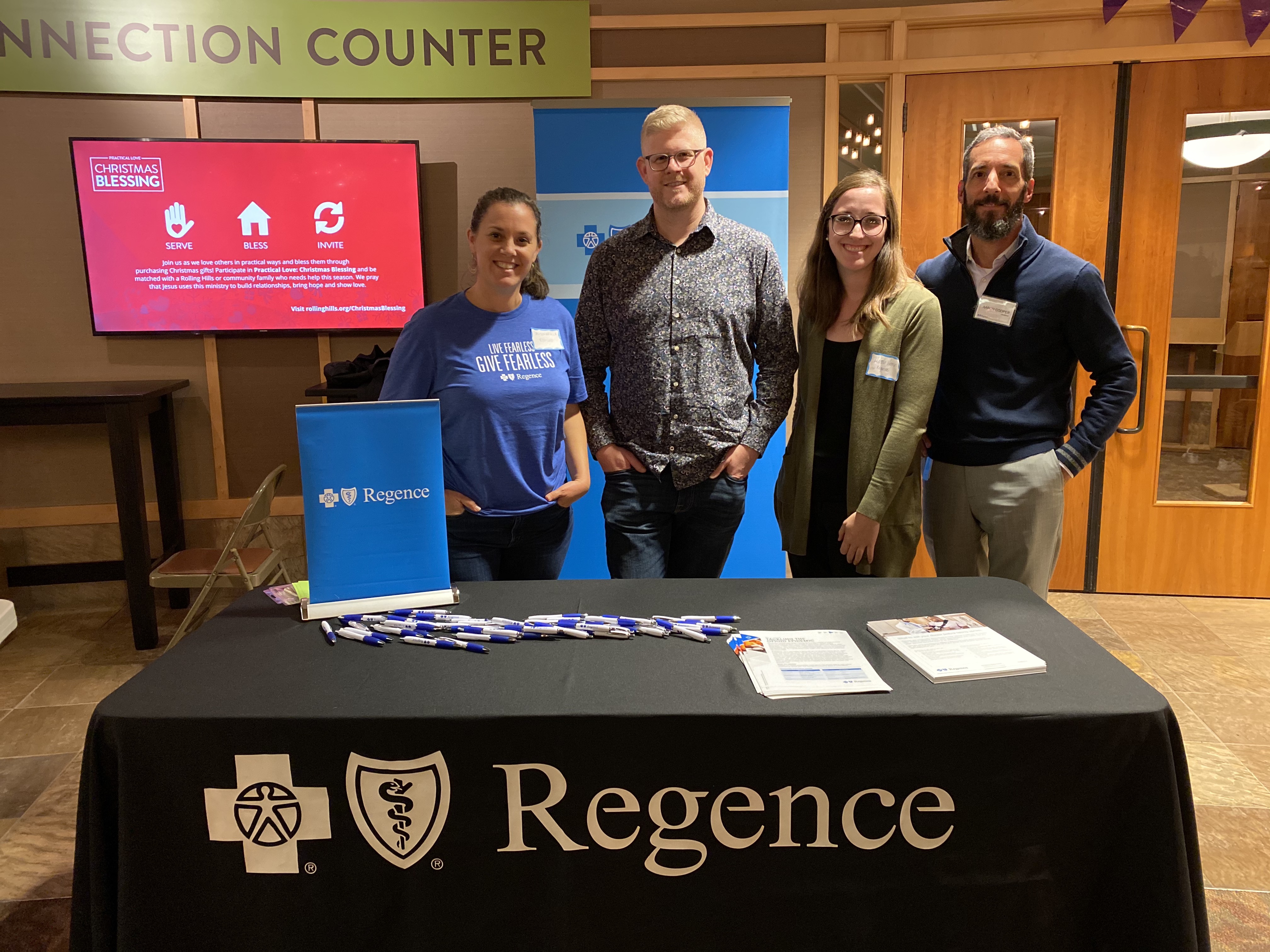 Through service, honoring the legacy of Dr. King

Each year on the third Monday of January, the nation remembers the life and legacy of civil rights leader Dr. Martin Luther King Jr. In 2022, King’s dream for a racially just world rings just as true as it did when he delivered his famous speech in 1963.