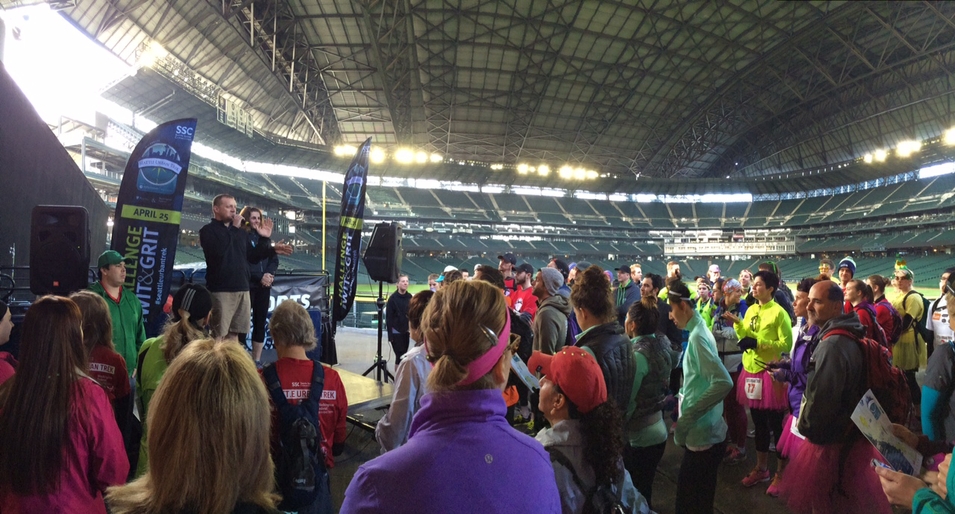 This weekend, Regence had the honor and pleasure of sponsoring the Seattle Urban Trek, hosted by the Seattle Sports Commission. This was a fantastic community event that was not only focused on health and wellness, through an incredibly fun yet challenging event. The Urban Trek benefitted Seattle Children’s Research Institute, a Regence customer.

As a sponsor, Regence was able to be a checkpoint for this 6 mile adventure race. The venue chosen was The Cambia Grove due to its great open space that provided ample amount of room for the many various teams who joined us there. 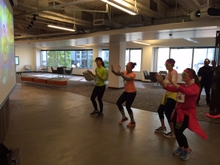 Our challenge was the Xbox game, Just Dance, which allows up to four players follow an on-screen dancer in order to earn points. Teams coming through the Cambia Grove also had the option of participating in “The Presidents Challenge,” while waiting for their turn on Just Dance.

“The Presidents Challenge” tested how many sit-ups and push-ups teams could do in a minute as well as a sit and reach test. Participants of this challenge were then entered into a raffle. Amazingly, Regence’s checkpoint was so popular that there was a line around the building in order to get into the Cambia Grove and try their hand at Just Dance.

More than 300 people came through the Cambia Grove and laughed and cheered on the dancing teams. Not only did Regence sponsor and create a successful checkpoint for participants, but we also had nine teams of Regence employees participate in the Urban Trek.

The overall winner of the Seattle Urban Trek was the Seattle Sounders, a Regence customer.

Bonus: Here are photos of several teams that competed in the Urban Trek: 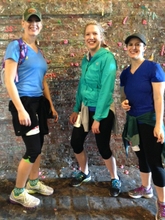 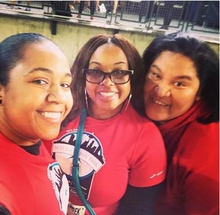