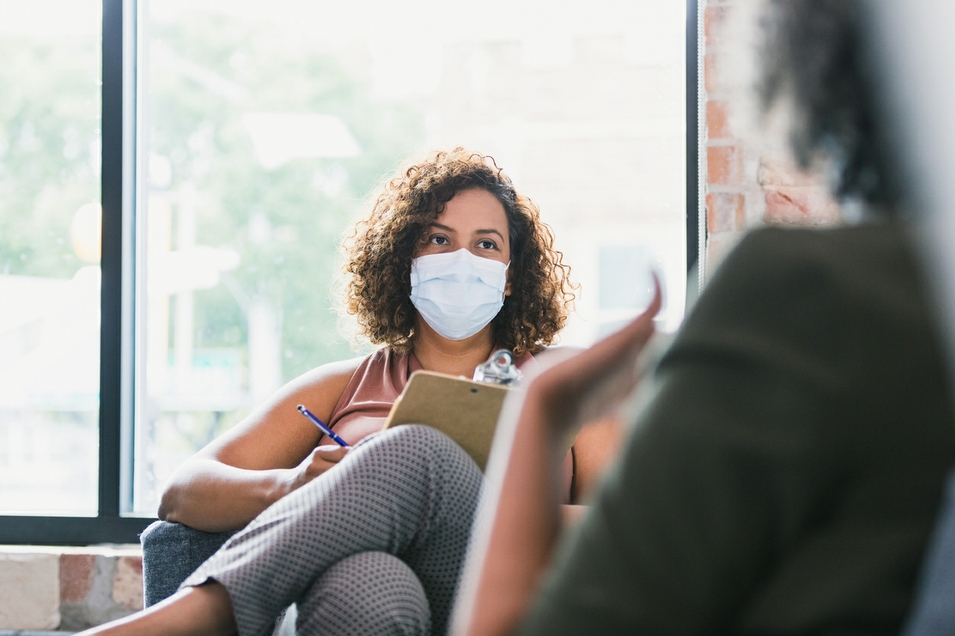 Talking about suicide and mental health can feel uncomfortable and overwhelming. It’s important to remember that we’re not alone and far more of us are affected by suicide than we may realize.

The facts about suicide

According to the Centers for Disease Control and Prevention (CDC), seven percent of all American adults know someone who has died from suicide and in some states it’s almost half the population. It’s the second leading cause of death for people ages 10 to 34, and the tenth leading cause of death in the U.S. The overall suicide rate in the U.S. has increased by 35% since 1999.

Having serious suicidal thoughts runs across all demographics. Some of the highest risk populations  are lesbian, gay and bisexual high school students, who are four times more likely to attempt suicide than straight youth. Transgender people are twelve times more likely to attempt suicide than the general population. Some of the highest rates of suicide in the U.S. are among American Indian/Alaskan Natives and non-Hispanic white communities. Although more women attempt suicide, 78% of all suicide deaths are male.

September is National Suicide Prevention Awareness month, an opportunity for all of us to have discussions about suicide, available resources, and how to reduce the stigma of mental health.  One conversation can change a life.

When we connect through community and education to identify risks, suicide may be prevented. Some ways to improve support systems and reduce stigma include community peer programs that teach coping skills.  Trainings like Mental Health First Aid provide tools for developing skills, identify warning signs, and supporting people to find the right care.

How to identify warning signs

Finding yourself or someone thinking about dying or giving up on life can be uncomfortable and frightening. Comments or thoughts, also known as suicidal ideation, can begin small. Examples include saying or thinking, “I wish I wasn’t here” or “nothing matters”, but these can grow into something more dangerous.

Some potential warning signs include:

Seek help from a health care provider immediately if you see concerning behaviors. If someone has a family history of suicide, substance use, or is experiencing prolonged stress, they may be a higher risk of suicide. Working with a trained professional can help assess warning signs.

What to do in a crisis

It is common to feel unprepared or unsure of what to do when a loved one is experiencing a crisis. The best thing is to be patient and remain calm. Don’t argue or raise your voice, instead offer your support and concern, talk openly and be honest.

National Suicide Prevention Awareness month is a dedicated time for us to bring light to a difficult topic and break the stigma. Knowing that we can be of service, helping identify suicide warning signs and risk factors and help connect people to the treatment and support they need. 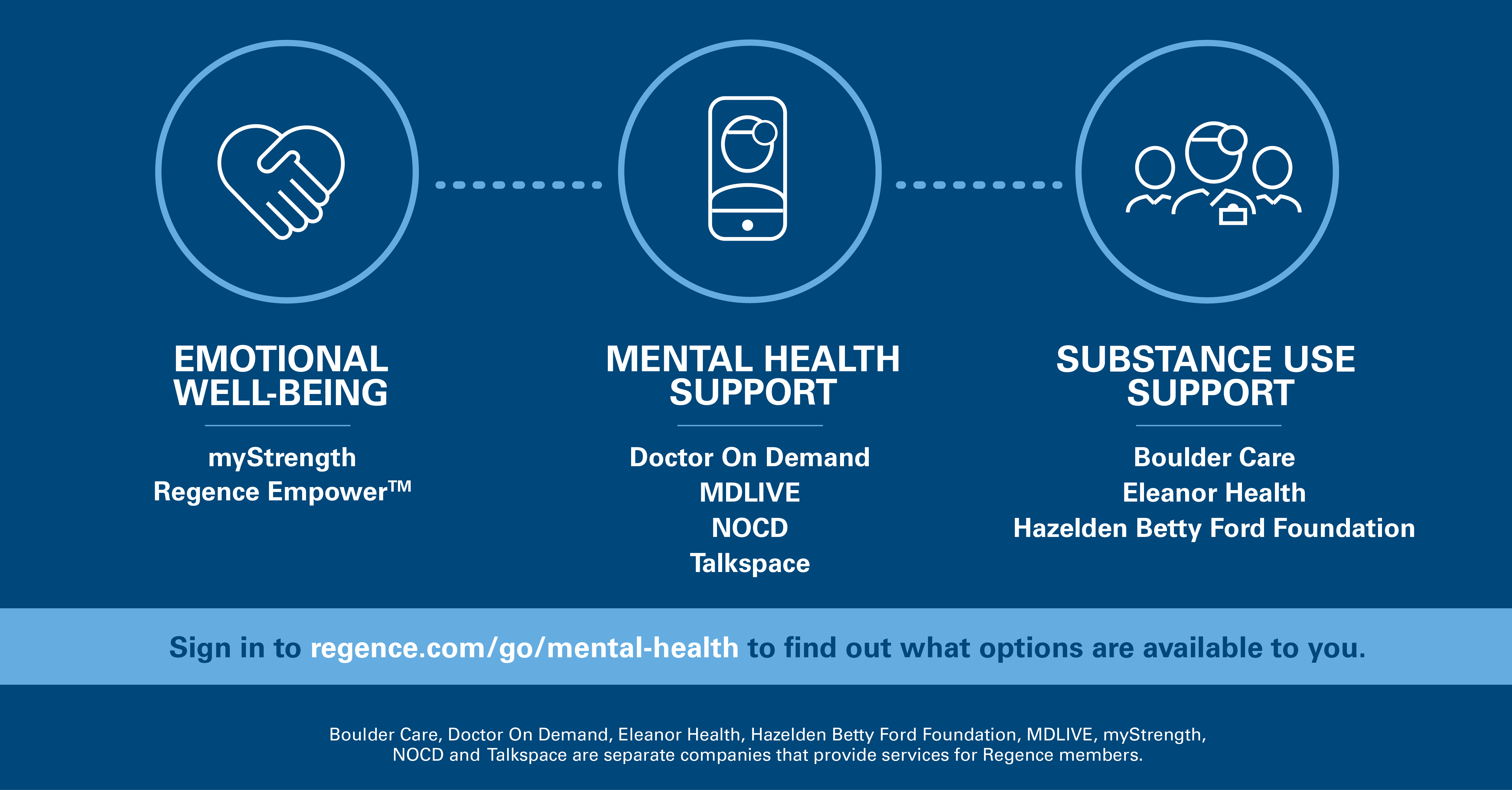