Idaho public health officials have reported two recent confirmed cases of measles in Latah County. This follows other cases in the Pacific Northwest, including in Oregon and Washington, all contributing to the highest number of cases nationwide in 27 years. 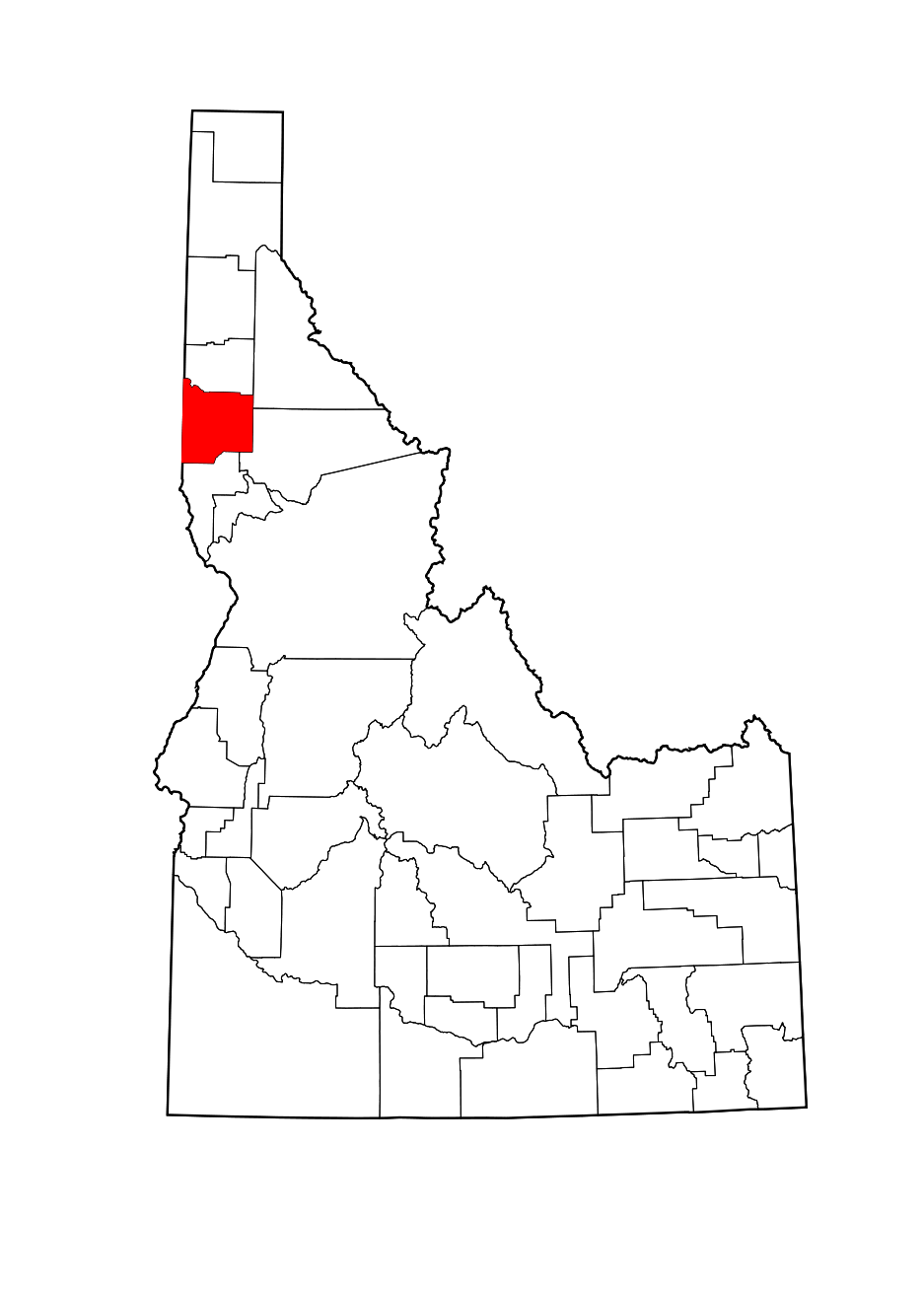 Measles is a highly contagious virus spread through sneezing or coughing, and it can linger in the air for hours. You are considered immune to measles if you have been vaccinated, and it is important to ensure that you and your family are up to date on your vaccinations.

“Vaccines are wonderful and amazing. Outside of clean water and safety belts, they have had the biggest effect on public health in the last century,” said Dr. Kenneth Bramwell, executive medical director for Regence Blue Shield of Idaho. “I have seen my own practice as an emergency physician change dramatically because of the protection and safety of these vaccines.”

Measles symptoms generally start with a high fever, cough, runny nose and red, watery eyes, according to the Centers for Disease Control and Prevention (CDC). Soon after, white spots may appear in the mouth followed by a red rash that generally starts on a patient’s face or hairline and soon spreads downward. Within days, both the fever and rash may start going away. Measles is rarely fatal, but it can be serious for young children and lead to pneumonia and other serious consequences. It's important to note that the incubation period for measles can last one-to-three weeks, so symptoms may not appear for some time after being exposed to the virus.

The CDC recommends that children first receive the vaccine at 12-15 months of age, followed by a booster at age 4 to 6. In the recent Idaho cases, one was a child too young to be immunized and a second case was a family member who was only partially immunized because of age.

Recommended vaccines, including measles, are part of Regence members’ preventive health insurance benefits, meaning there is no out-of-pocket cost. If you are an adult and don’t know or can’t remember whether you have been vaccinated for measles, ask your doctor to be vaccinated. Repeating the shot won’t hurt you. You can also get a vaccination at some pharmacies.

Regence members who have related questions should speak with their doctor or call us at the number on the back of their member ID card. Our nurse line is also available for Regence members 24 hours at 1 (800) 267-6729. 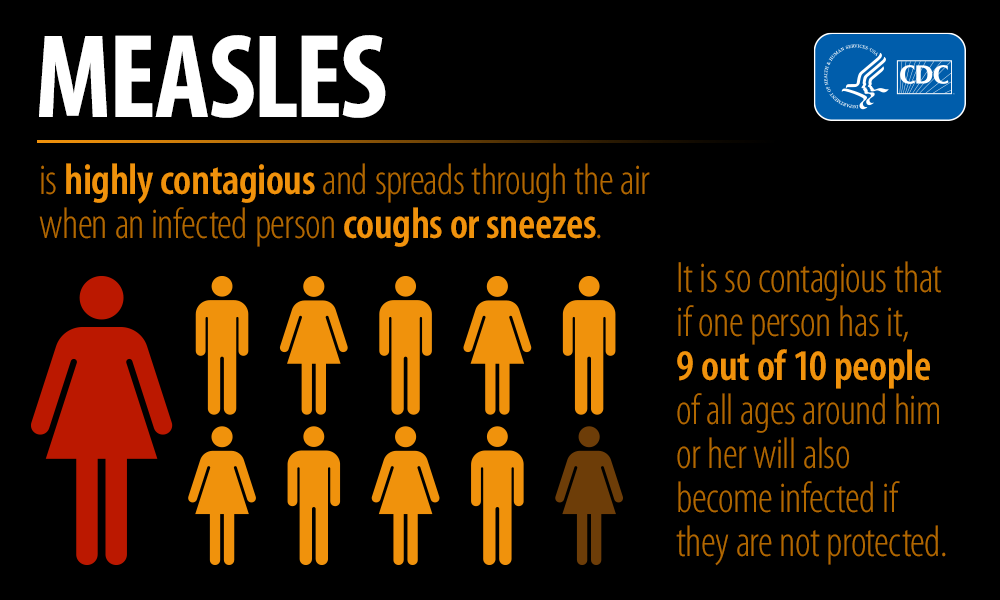