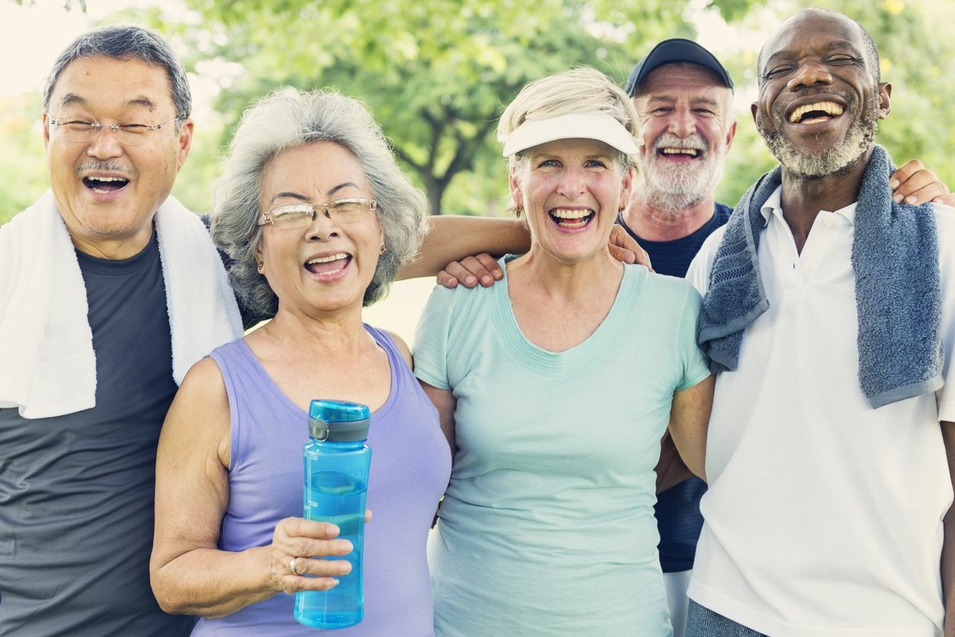 Getting shingles isn’t fun. And if you’ve ever had chickenpox, you’ve got a one in three chance of developing shingles at some point in your life. Thankfully, a vaccine is available that’s 90% effective at preventing shingles. The shingles vaccine is covered with no out-of-pocket costs under most Regence commercial plans. Starting in 2023, it’s also covered with no out-of-pocket costs under Regence Medicare plans with Part D prescription drug benefits.

Shingles most commonly shows up as a painful rash that develops on one side of the face or body. The rash consists of blisters that typically scab over in seven to 10 days and usually clears up within two to four weeks. Other symptoms include fever, headache, chills and upset stomach. Shingles can also lead to other complications such as long-term nerve pain and blindness, according to the Centers for Disease Control and Prevention (CDC).

Who’s at risk of getting shingles?

Anyone who’s had chickenpox is at risk of getting shingles because the virus that causes chickenpox, virus varicella-zoster (VZV), remains in your nerves cells even after you’ve recovered. For some people, the virus stays dormant forever. But for others, VZV reactivates and causes shingles.

Experts don’t know exactly what causes the virus to reactivate, but age and a weakened immune system appear to be factors. That means it could pop up at the most inopportune time, like when you’re already sick with something else, or when you’re really stressed out by something like planning your daughter’s wedding or moving to a new house or working on a big project at work.

Who should get the shingles vaccine?

The CDC recommends all adults 50 years and older, as well as adults 19 years and older with weakened immunity, get two doses of the Shingrix shingles vaccine. The shot is given twice over two to six months. Shingrix is 90% effective at preventing shingles for at least seven years after vaccination.

We’ve got you covered

Starting January 1, the shingles vaccine is covered with no out-of-pocket costs for Medicare members who have a standalone prescription drug plan or have a Medicare Advantage plan that includes prescription drug coverage. Most Regence plans also cover Shingrix vaccination for members 19 and older who are immunocompromised, immunodeficient or immunosuppressed.

The Shingrix vaccine is considered a prescription drug that’s fully covered under Medicare Part D, so you should get it at a pharmacy. If you get the shot at your doctor’s office, you may have an office visit copay. Talk to your pharmacist if you have any questions about the vaccine or to schedule your shot.

Learn more about your coverage and search for in-network providers or pharmacies by signing into your account at regence.com or by calling the number on the back of your member ID card.