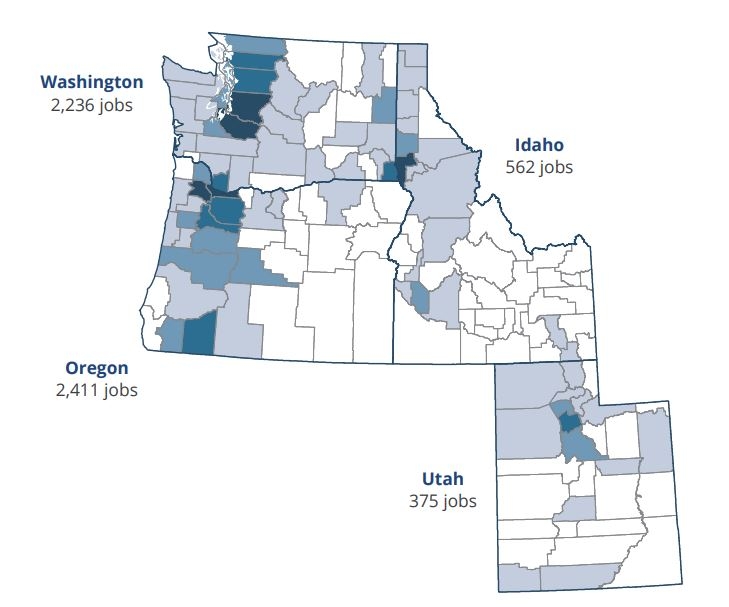 Giving back to the community has always been a key priority for Regence. In addition to commitment to the community, educating our members and creating a transparent experience has been something we continually work towards.

In light of these two considerations, and the ongoing celebration of our centennial, Regence is excited to announce that it has retained the services of ECONorthwest, an independent economic consulting firm, to assess the effects our operations and employees have on the Oregon, Washington, Idaho and Utah economies.

A few takeaways from the reports include:

You can view the full reports, here: