Regence presents “Prevention Starts with All: The Chris Herren Story” 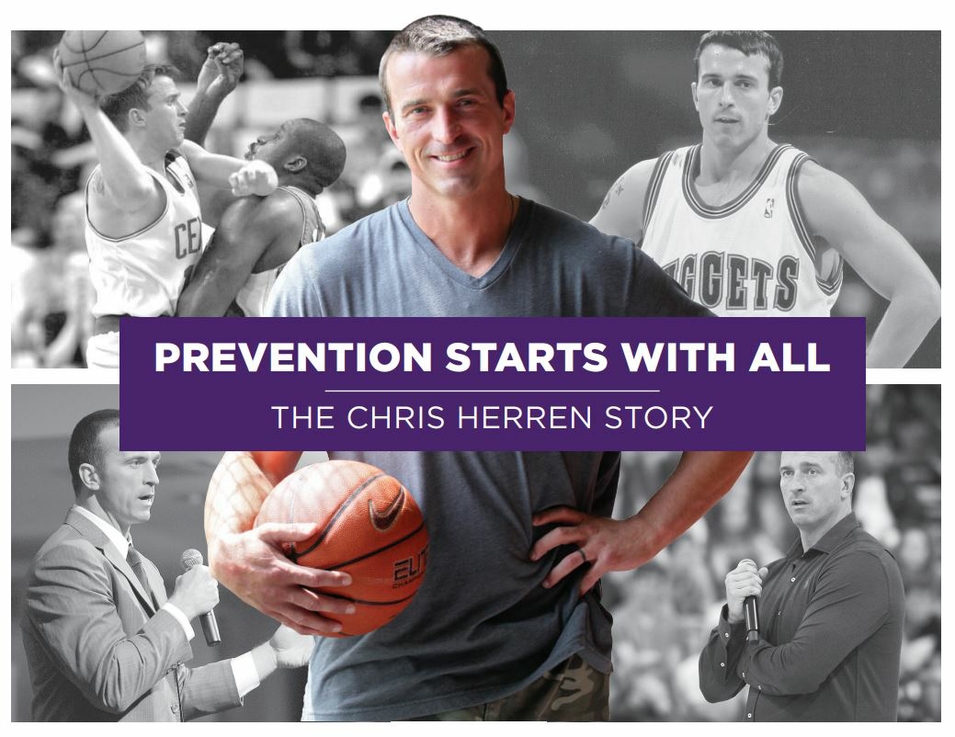 Chris Herren wants people to think about the first day, not the worst day, of addiction.

As part of his prevention education message, Herren, a former NBA star from Fall River, Mass., challenges the people he meets to rethink their perspective about the disease of addiction.

Herren will be in Oregon on Nov. 13, bringing his powerful story of navigating the disease of addiction, the road to recovery, and his mission to make a difference. He nearly lost his career and family to his disease, but now has been in recovery since 2008 and has dedicated his life to the cause.

He speaks to student assemblies, those in recovery and community groups nationwide, inspiring people to talk about substance use disorder and encourages them to be educated about the disease of addiction. He also recently released a new documentary, “The First Day,” which chronicles his journey, his work with high school students, and the ripple effect of their shared stories of the effect of substance use and other behavior.

Herren was in Oregon in early 2018 and met with more than 5,000 people at student assemblies at Tigard and Tualatin high schools, as well as an evening community event in Tualatin. His appearance was so popular that the Tualatin Together prevention coalition is bringing him back for another appearance to continue the conversation about mental, behavioral and emotional health. 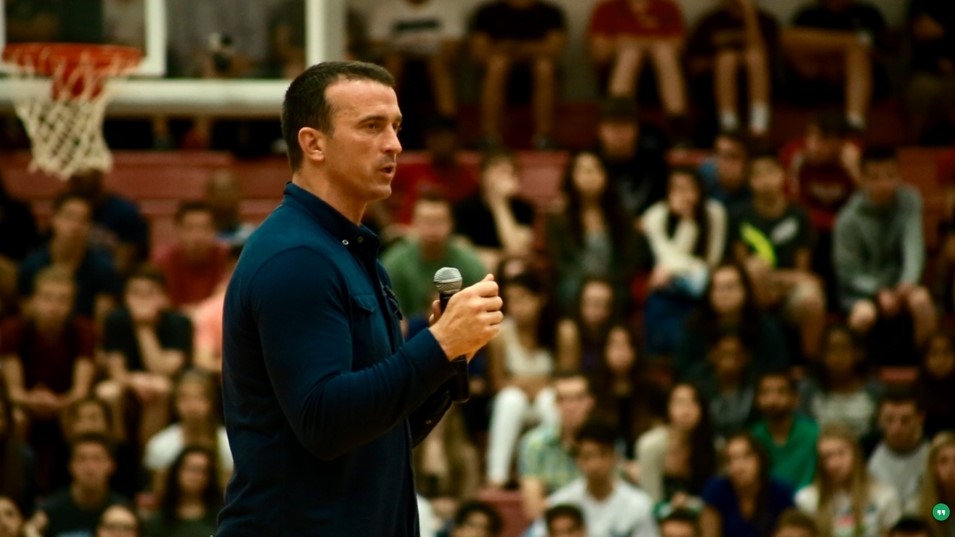 Regence is proud to sponsor "Prevention Begins With All: The Chris Herren Story." We are committed to youth substance abuse prevention, as well as ongoing education about addiction and mental health as a way to break down stigma in our communities. We’ve focused specifically on opioid misuse, wanting to work to curb the epidemic in our communities, while still supporting those for whom opioids are an appropriate treatment.

Please join us for this free event and hear Chris’s powerful story.

Chris Herren was an All-American basketball player who was recruited by the nation’s top colleges. He was drafted by the NBA’s Denver Nuggets in 1999 and was traded to his hometown Boston Celtics before his disease of addiction ended his career. Today, Chris is in long-term recovery and is focused on wellness, effective treatment and education about substance abuse.