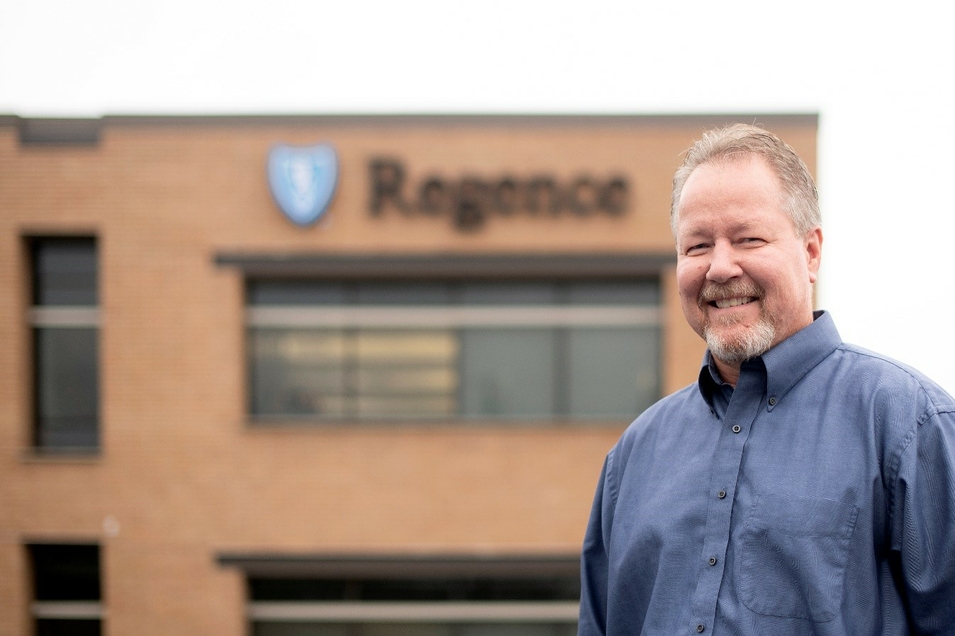 Idaho’s Lewiston Tribune helps support the Inland Northwest’s economy by covering stories about local businesses, products and services. This includes the paper’s Made By Us campaign, which highlights homegrown leaders and organizations committed to improving our community.

Regence’s Brad Anderson, assistant director of technology, recently appeared in a Made By Us weekly feature. Born and raised on the Palouse, Brad and his family are Idaho natives. In fact, they currently reside just two miles away from the ranch where Brad grew up.

A 25-year veteran of Regence BlueShield of Idaho, Brad helps both members and healthcare providers by ensuring health plan expenses and payments are correctly and quickly processed.

“The reward is knowing that our members are receiving the care they need,” says Brad when describing his job. “And that claims are being processed and paid as timely and accurately as possible, allowing our members to focus on their health.”

He says that he has developed close-knit relationships with his team and the departments they support. “Many of us have worked together for so long, they have become more than just co-workers, I consider them good friends.”

In his spare time, Brad enjoys exploring the great outdoors, engaging in activities such as golfing, motorcycle riding, snowmobiling and camping.

Dedicated to improving the health of people, communities and our state’s economy, Regence takes part in the Made By Us campaign as it connects families, providers and the broader community to coordinate the best outcomes for consumers in a strong economy.

Read more of Brad’s story in the Sunday, Dec. 29 edition of the Lewiston Tribune. 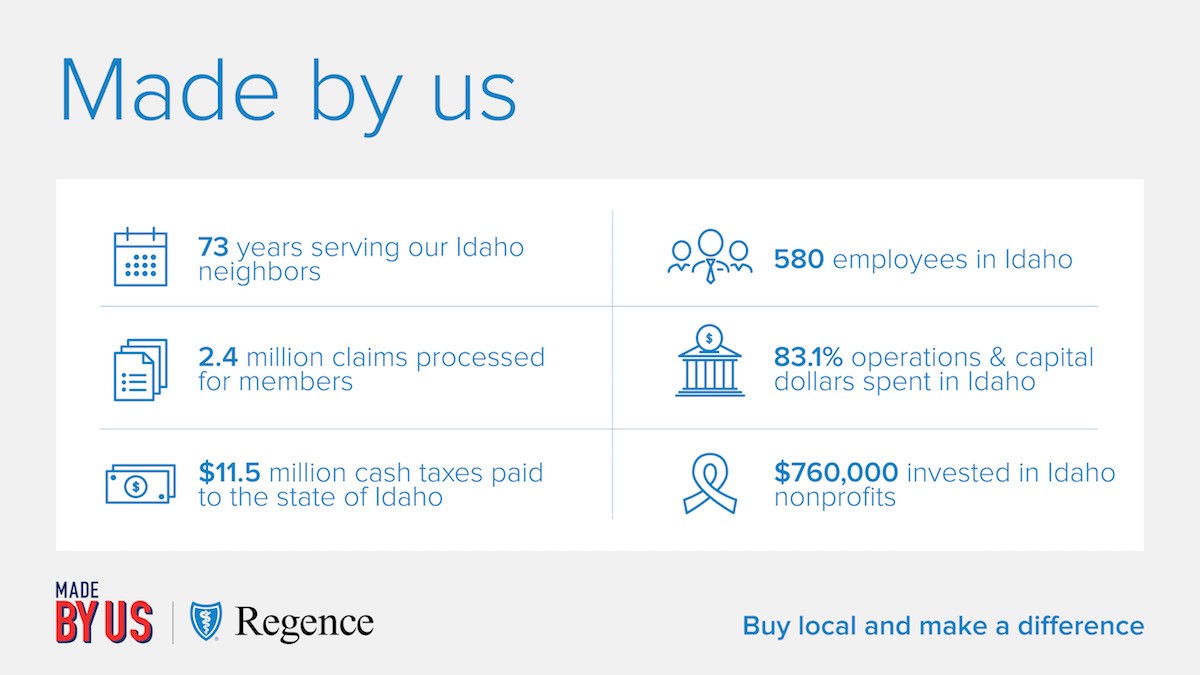