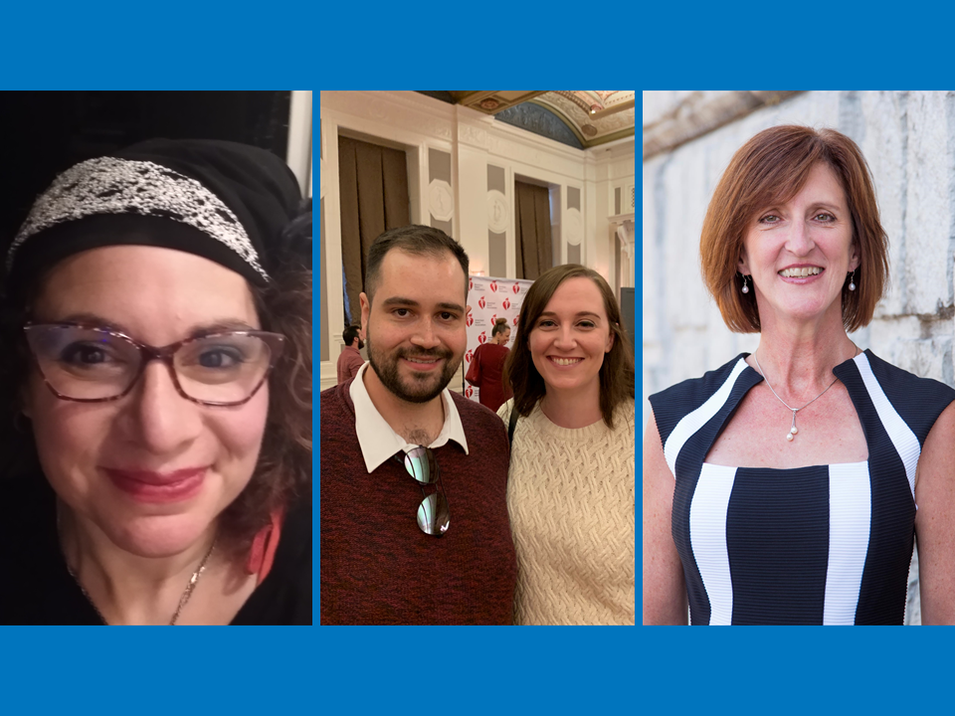 Heart disease is the leading cause of death in the U.S., but its early warnings signs often go undetected. And sometimes, warning signs don’t emerge early at all, leaving people with little time to react in the event of a heart attack or stroke.

Although heart disease is common, there’s good news: Up to 80% of heart disease is preventable. You can take steps now to improve your heart health and protect against disease, expert say, including eating well, getting plenty of physical activity and reducing stress. It’s also important to get regular check-ups, manage conditions like high blood pressure and diabetes, and seek care when you experience unusual symptoms.

Another critical step is knowing the signs of heart attack, stroke and heart disease, so you can act fast if you notice them in yourself or someone else.

“If you’re having symptoms suggestive of a heart attack, what’s important is that you waste no time in getting medical care,” says Dr. Amy Khan, executive medical director for Regence. “That can spell the difference between surviving a heart attack or reducing the chance of permanent heart damage and not.”

Common misperceptions often stand in the way of recognizing those signs. For example, many people associate heart disease and stroke with older people, not realizing that young people are also affected. And many assume that men suffer heart attacks more often than women. In fact, heart disease is the top killer of both men and women—affecting one in three women and one in four men in the U.S.

Some of the best advice about when to take action might come from those who have been there—and survived. Three American Heart Association volunteers share their stories: 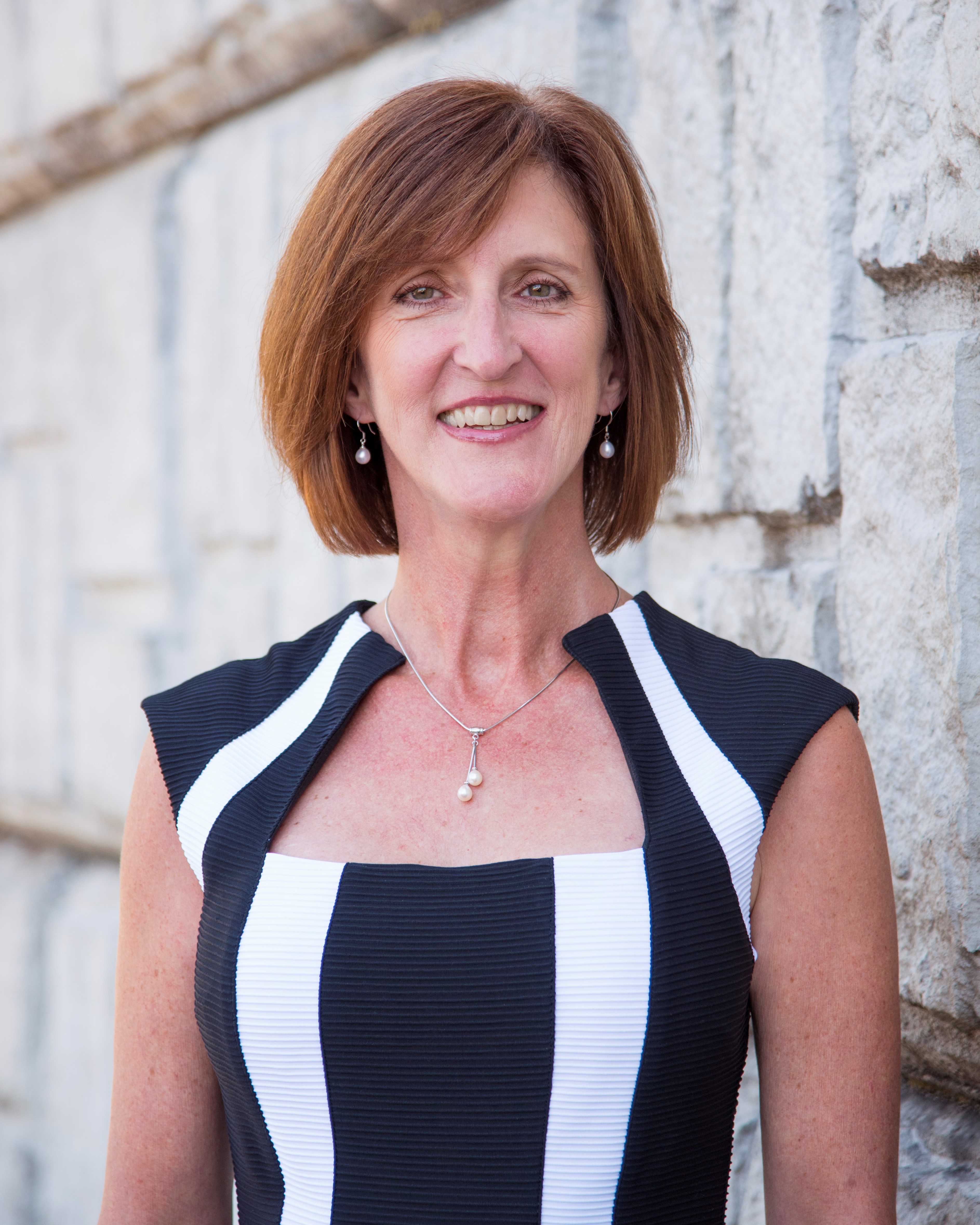 April Frezza was cresting the last hill on her 20-mile bicycle ride—a route she and her husband rode often—when she collapsed. Her husband, riding just ahead of her, had already made it home. When she didn’t show up shortly after him, he knew something was wrong and he began retracing the route.

Fortunately, several bystanders spotted Frezza and dialed 911. One of them, a retired sheriff’s deputy, knew CPR and administered chest compressions to Frezza, who wasn’t responding.

Between the hands-only CPR and emergency crews who used a defibrillator, rescue efforts saved Frezza’s life.

Determining the cause of her cardiac arrest wasn’t easy. At the time, Frezza, a Tualatin Valley Fire & Rescue administrative worker, appeared to be in excellent health. She was physically fit and loved pursuing athletic feats like the annual Firefighter Stairclimb in Seattle.

A few weeks before, however, she had felt a flutter in her chest while she was at rest. When the flutter persisted, Frezza went to her doctor. Not suspecting any serious health issues, her doctor attributed the flutter to gas.

Eventually, after Frezza’s cardiac event and working closely with a cardiologist, she was diagnosed with coronary artery spasms. With rehabilitation, medication to manage her condition and taking care to reduce stress in her life, Frezza made a full recovery, and she’s resumed the active lifestyle she loves.

Today, Frezza urges people to learn or get a refresher on hands-only CPR, to pay attention to unusual symptoms, and to advocate for their health and the health of their loved ones. “I just never imagined that that tiny little flutter was anything related to my heart,” she says. “I had just zero clue.”

Will Mahon knew he had a congenital heart condition called bicuspid aortic valve with aortic aneurysm. But as he was growing up, it never caused him any problems, so he nearly forgot about it. 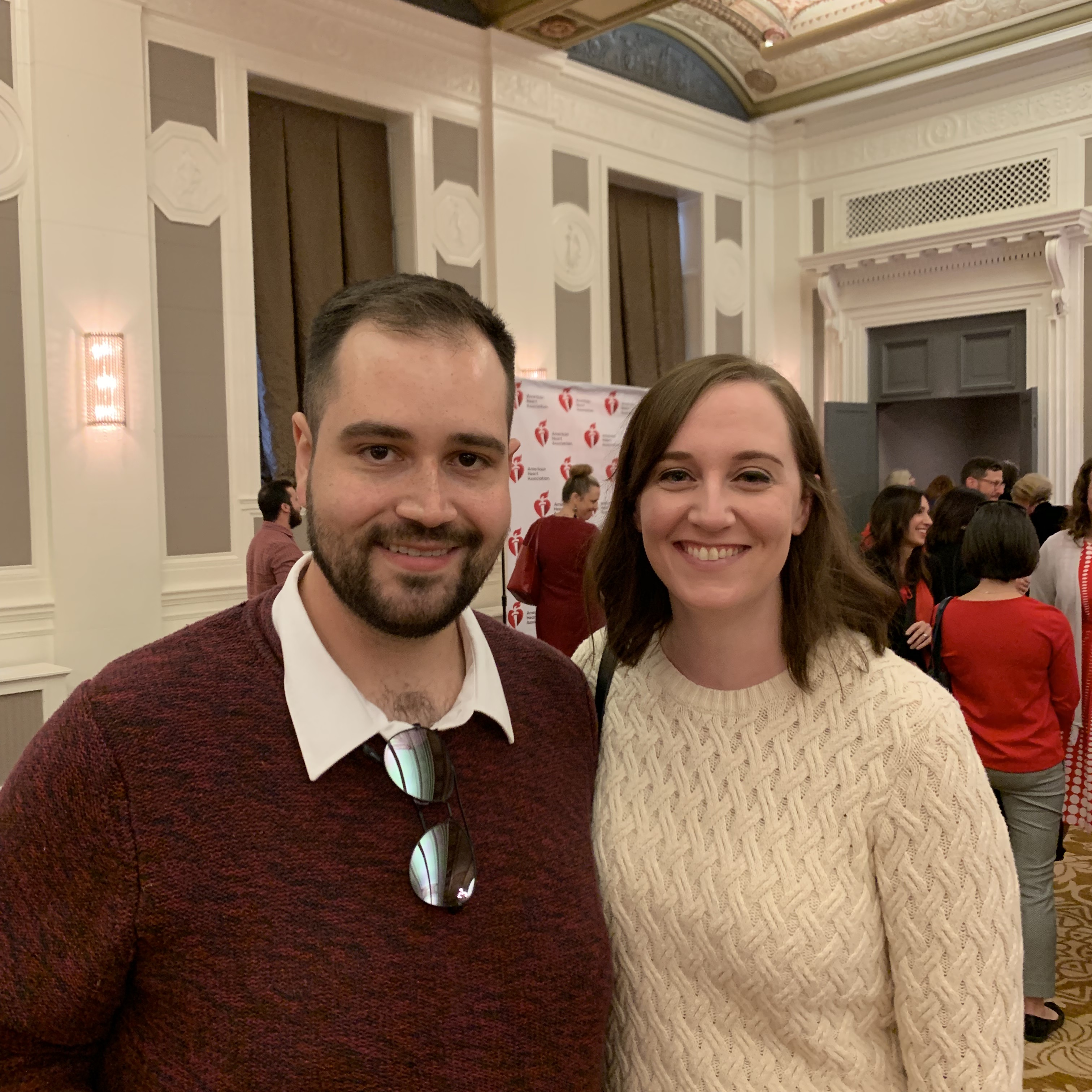 Will Mahon and Ruby

Then, in November 2017, when he was 27, he began to feel tired and run down. He couldn’t shake the fatigue, but he chalked it up to working too many hours and hoped he’d feel better when life calmed down.

A few months later, his symptoms hadn’t improved—and were slowly getting worse. So in the winter of 2018, he went to see a primary care doctor at Oregon Health & Science University (OHSU). For a week, his doctor ran tests, trying to determine the problem. Finally, his doctor ordered an echocardiogram—an ultrasound of Mahon’s heart. A couple of hours later, Mahon’s doctor called and instructed him to head to the emergency room immediately.

Later that day at the hospital, doctors told Mahon he needed emergency open-heart surgery. He was suffering from endocarditis, a heart valve infection, which required a replacement of his faulty valve. He had a 50-50 chance of survival.

“You never expect to just have that thrown at you,” he says. “You always kind of expect to get the bad news and then have time to think about things and process what you were told.”

After the surgery, when the surgeon asked Mahon if he could hear him, Mahon says, “I just gave him the biggest thumbs-up that a person who just went through a 10-hour open-heart surgery could muster.”

Today, Mahon continues to work with a heart-failure specialist and a cardiac team. He had another infection and underwent a second valve replacement in 2020.

“I've always tried to rationalize my way out of the worst-case scenario, telling myself, ‘You're just tired and overworked,’” Mahon says.

Now, he wants others to understand the importance of routine health care and not ignoring symptoms. “Don’t hesitate going to the doctor if you feel off.” 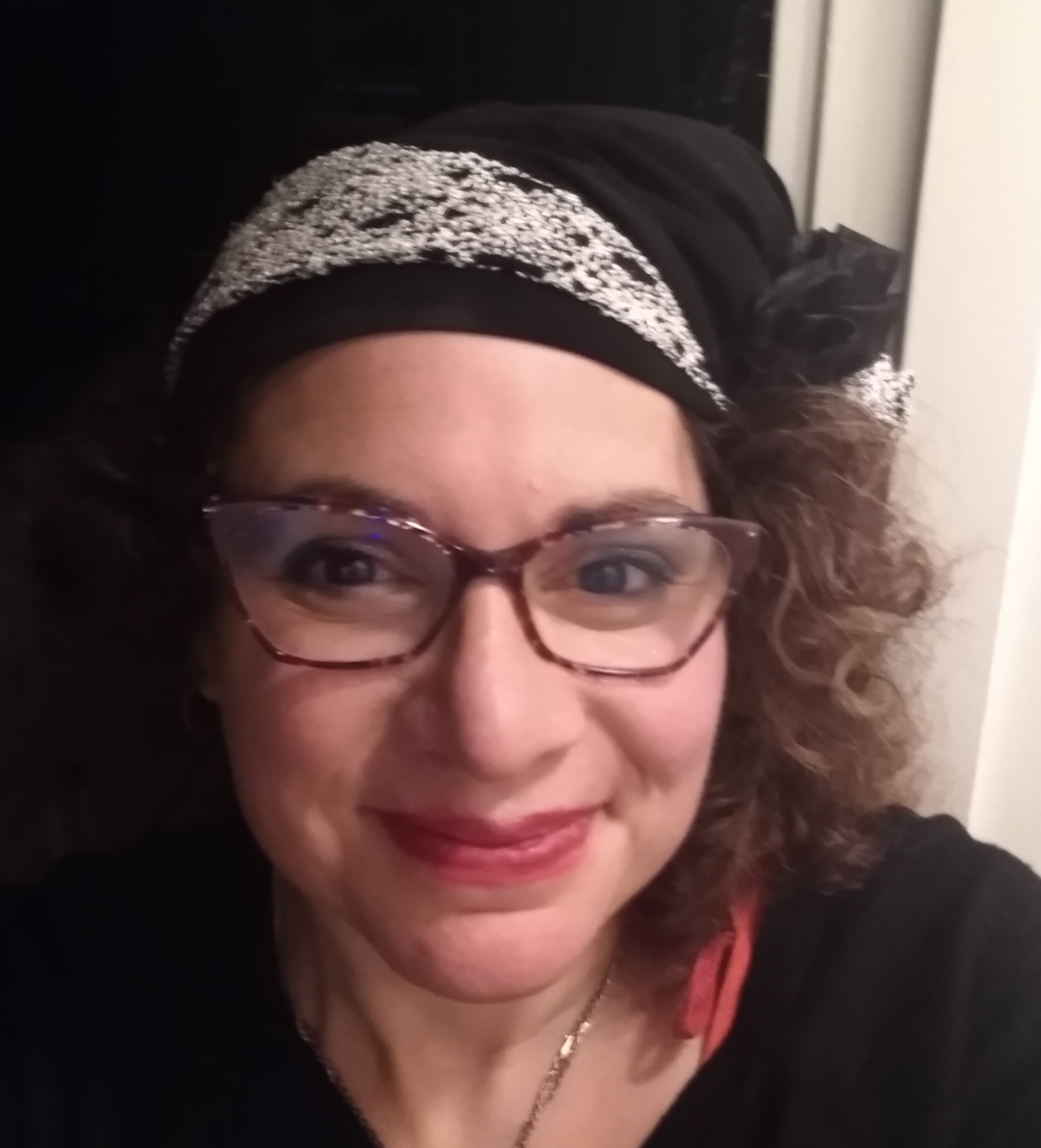 In February 2016, Michelle Cristiani rose from her bed, took a few steps and fell to the floor. Her husband and three young children were sick with the flu, so she figured maybe

she had caught the bug or was having a migraine.

In the days before, she’d had some headaches and, for the first time in her life, vertigo. These symptoms were odd, but Cristiani pushed on. At 42, she was busy with work and family—she didn’t have time to slow down.

Soon after her fall, however, it became clear that something was seriously wrong. For several hours, Cristiani crawled back and forth to the bathroom, overwhelmed by nausea. By 5 a.m., her husband called 911.

In the hospital, Cristiani learned she had suffered a stroke. Over the next four weeks in several different clinical facilities, she worked with specialists and therapists on basic functions like swallowing, gripping objects and walking. Her stroke caused severe vertigo, which complicated her recovery.

The possibility of a stroke had never crossed Cristiani’s mind because she thought she was too young. But she’s hardly alone in her experience—between 10% and 15% of Americans who have a stroke each year are ages 18 to 45. Some of the common signs of a stroke include:

Five years later, Cristiani is back to teaching English part-time, caring for her family and writing. She still sees physical and occupational therapists to work on balance and coordination, and she continues to live with dizziness caused by vertigo.

Cristiani, a Regence member, shares her story to help people recognize the signs of stroke and encourage them to take action when these symptoms emerge.

“I really was hesitant to call (911) because I felt like it was probably minor and that I would be mucking up the system,” she says.

Now she wants to help others overcome that worry. “Don't be shy about either going to the doctor, or calling 911 if you think that there could be a serious problem,” she says.

There are many resources that can help you lead a healthy lifestyle and know the signs of heart attack and stroke. Find more information at heart.org. Regence members can sign in to their online account at regence.com to learn about their preventative care options as well.