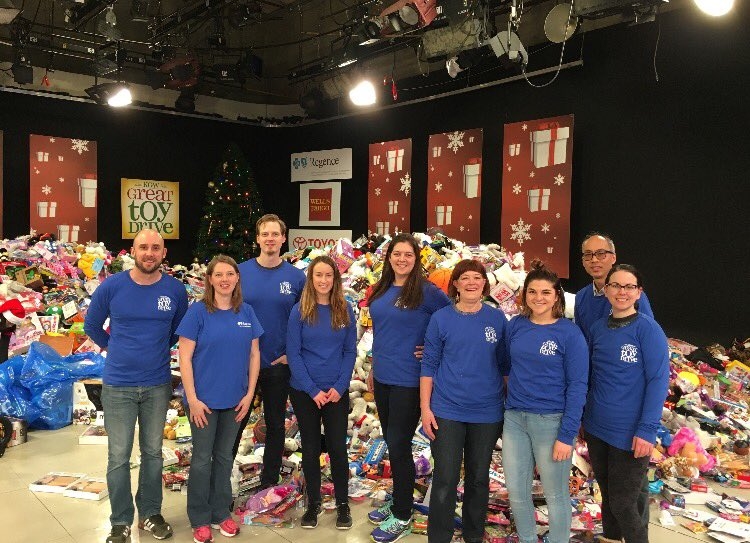 Despite being hit by a large snowstorm, the 2016 Great Toy Drive was an incredible success! Over the holiday season, the toy drive collected nearly 70,000 toys, including over 500 donated bicycles which were donated to 122 non-profits throughout Oregon and Southwest Washington.

This was Regence’s 14th year collecting toys for the KGW Great Toy Drive to help make the holiday season special for children in need. A heartfelt thank you to all of you who donated toys or volunteered your time to support the Great Toy Drive.

Giving back to the communities we serve isn't a once-a-year event. It's an ongoing commitment to volunteer our time, treasure and talents. We hope that by making a positive difference and being an active community member keeps our communities healthy and happy.

The @KGWToyDrive parade of toys has been cancelled today due to inclement weather. Thanks to everyone who made this year's toy drive great! pic.twitter.com/qWbI5mxqx6

The @KGWNews #GreatToyDrive is coming to a close. Thanks to all who donated, you helped make local children's holidays extra special! pic.twitter.com/8kXVvlJfR4