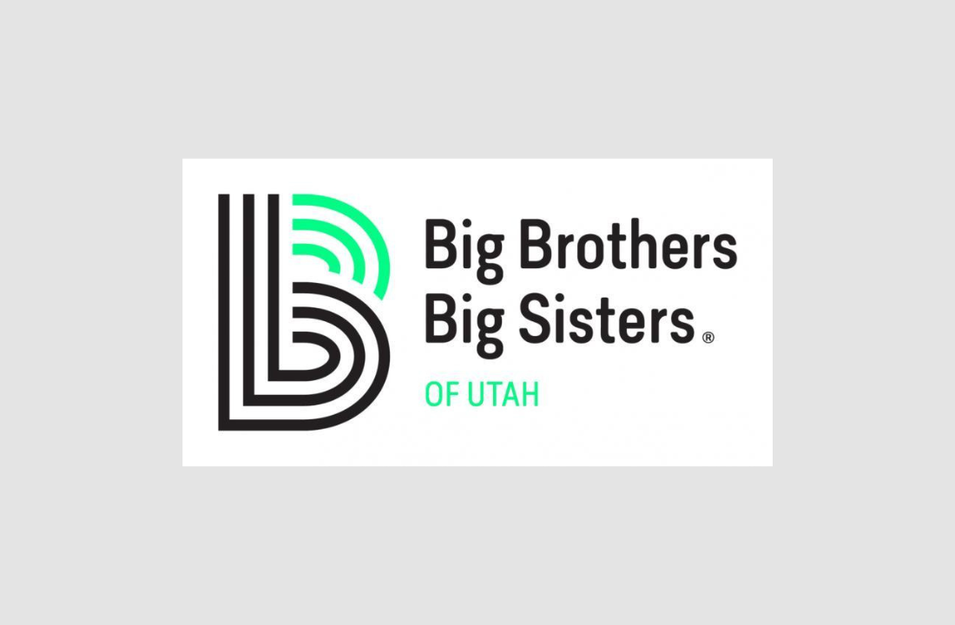 When a child has a positive relationship with a caring adult, research shows that the child is more equipped to develop critical life skills such as teamwork, communication and coping with feelings. While many children have caring adults in their lives through family or guardians, not every child is as fortunate.

Giving back is a cornerstone of Regence – one employee’s story 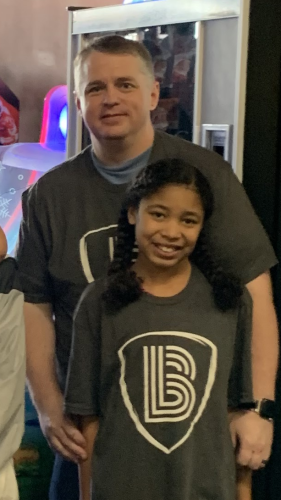 Levi with his daughter

After the adoption of his daughter Zoey, Levi felt inspired to research opportunities where he could give back and support underserved children in some way. The first BBBS Utah event he attended was a graduation where “Littles” celebrated finishing both high school and their BBBS program.

“At the graduation, about 90% of the Littles were moving on to pursue a college education,” says Levi, director of IT infrastructure at Regence. “A lot of the Littles came from situations that aren’t necessarily advantageous toward being able to go to college – so you have to think that the mentorship and their experience must have helped them – that really stuck with me. Since then, I’ve seen firsthand how kids are able to reach their full potential through the program.”

Levi has served on the BBBS Utah program advisory board for nearly 5 years. In addition to his responsibilities as a board member, Levi often offers IT support to the organization.

Rallying others to volunteer and support the local community

When BBBS Utah launched the new Office 365 system for their employees last year, they needed help to implement stronger security protections, including management policies and authentication. “Lots of nonprofits don’t have the budget for a full IT team,” says Levi.

Without hesitation, Levi approached some of his Regence colleagues and asked if they’d like to partner with him in volunteering time to integrate these necessary systems for BBBS Utah. Levi rallied five of his colleagues who spent one-and-a-half years on the project, which completed in September of 2022. “I feel really proud that we could bring our resources together to help them.”

Over the past five years, Regence employees have generously given 167 hours of volunteer time to BBBS Utah as well as donated over $11,000. “Regence has been so supportive in giving me time to volunteer during work hours, and a stipend to support BBBS Utah as a board member,” says Levi, referring to the board placement program where Regence employees interested in serving on the board of a local organization are matched with a nonprofit and given designated time and budget.

In 2020, suicide was the number one cause of death for kids ages 10 to 17 in Utah, and in 2021, 75% of Utah kids reported depressive symptoms. BBBS Utah closely measures the impact of its program among Littles, and last year they reported that 28% of Littles saw reliable improvement in their depressive symptoms and 96% avoided substance use. Additionally, 93% of youth in the program reported ongoing or improved Emotional Regulation abilities.

In further support of BBBS Utah, Regence is proud to sponsor the upcoming event Big Night Out on Nov. 12, the nonprofit’s largest fundraiser of the year. Funds raised from this event help BBBS Utah recruit more mentors and ultimately serve more kids. While BBBS Utah served 968 children in 2021, they currently have 65 youth waiting to be matched with a mentor.

Whether you or your child needs occasional emotional support or ongoing mental health care, Regence has a variety of programs to prevent, identify and treat mental health and substance use disorders. Regence members who want to understand what is available under their health plan can sign in to their account on regence.com, or call our Customer Service team for help finding the right behavioral health resources.