Regence is a Nonprofit Organization 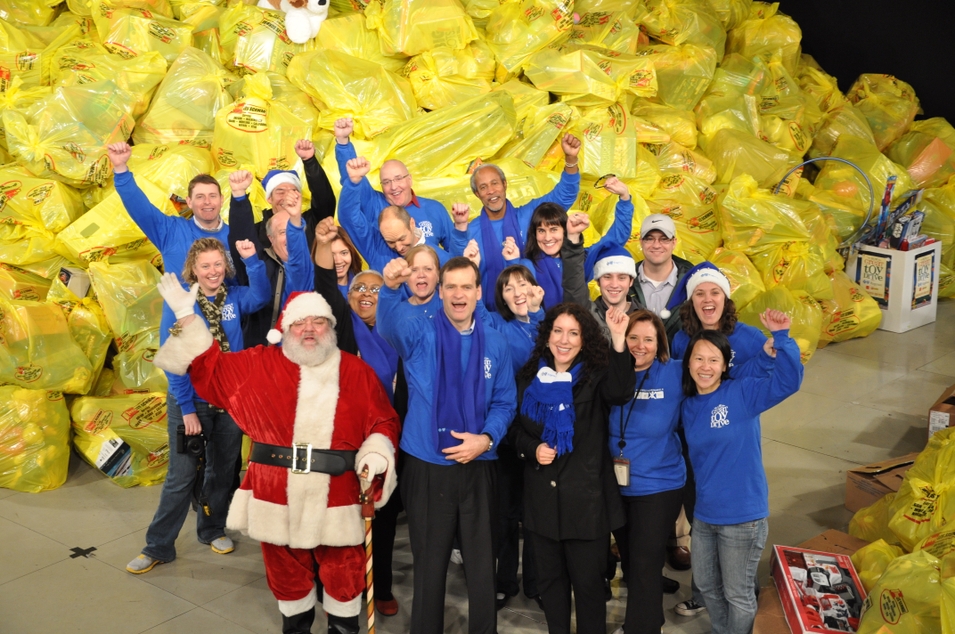 Being a nonprofit means we put people first. We don't sell stock, and we don't have to maximize profit to pay shareholders. But we do have to make just enough to pay members’ medical bills, pay our costs of doing business, and keep a rainy day fund in case of unexpected member demand. Most years, we have funds to put into that safety net; some years, we do not.

Over the past decade, Regence's underwriting gain (what’s left over after paying claims and administrative costs) has averaged about one penny per premium dollar. That demonstrates that we consistently operate according to our nonprofit philosophy.

Regence is incorporated as a tax-paying 501(m) nonprofit, a special category designated by Congress for Blue Cross and Blue Shield plans. In essence, we aren't a charity, but we aren't a for-profit. We don't pay dividends, but we do pay taxes. For 2012, Regence paid approximately $103.5 million in local, state and federal taxes and assessments across our four northwest plans.