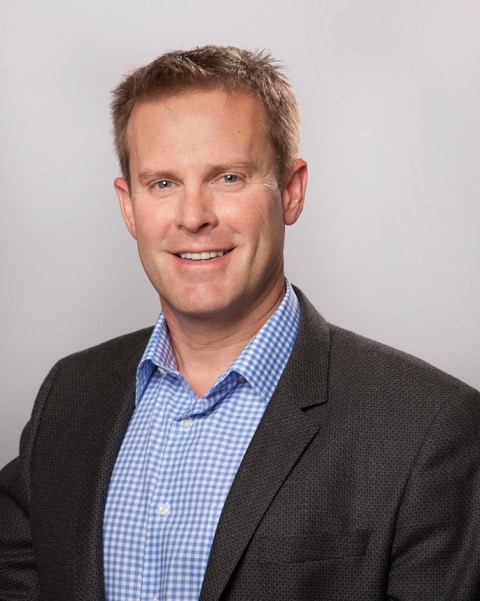 PORTLAND, Ore. – Regence BlueCross BlueShield of Oregon is pleased to welcome Rich Adams as vice president of sales. He joined the company on November 12.

“After an extensive search, we’re thrilled to announce Rich’s addition to the Regence team,” said Angela Dowling, president of Regence BlueCross BlueShield of Oregon. “His thorough industry background and proven ability to attract and retain top tier customers will ensure Regence’s continued growth as we work towards creating a more affordable and person-focused health care system.”

Prior to Cigna, Adams worked as the director of pharmacy services for MedImpact, and as manager of national sales for American Specialty Health. Adams educational achievements include a Masters of Public Policy from Georgetown University and bachelor’s degree from the University of Maryland. He plans to relocate from San Diego to Oregon in the New Year with his wife and three children.

Founded in 1941, Regence and affiliated companies employ more than 3,200 people in Portland, Salem, Medford, Bend and Pendleton, driving more than $700 million in economic activity throughout the state, according to ECONorthwest. Regence and its Oregon employees also contributed $3.9 million to nonprofits in 2013.

About Regence BlueCross BlueShield of Oregon
Regence BlueCross BlueShield of Oregon, headquartered in Portland, has been serving Oregonians since 1941 and now provides more than 750,000 members with comprehensive health insurance solutions. As a nonprofit independent licensee of the Blue Cross and Blue Shield Association, Regence is part of a family of companies dedicated to transforming health care by delivering innovative products and services that change the way consumers nationwide experience health care. For more information, please visit regence.com, facebook.com/regencebluecrossblueshield, or twitter.com/regenceoregon.