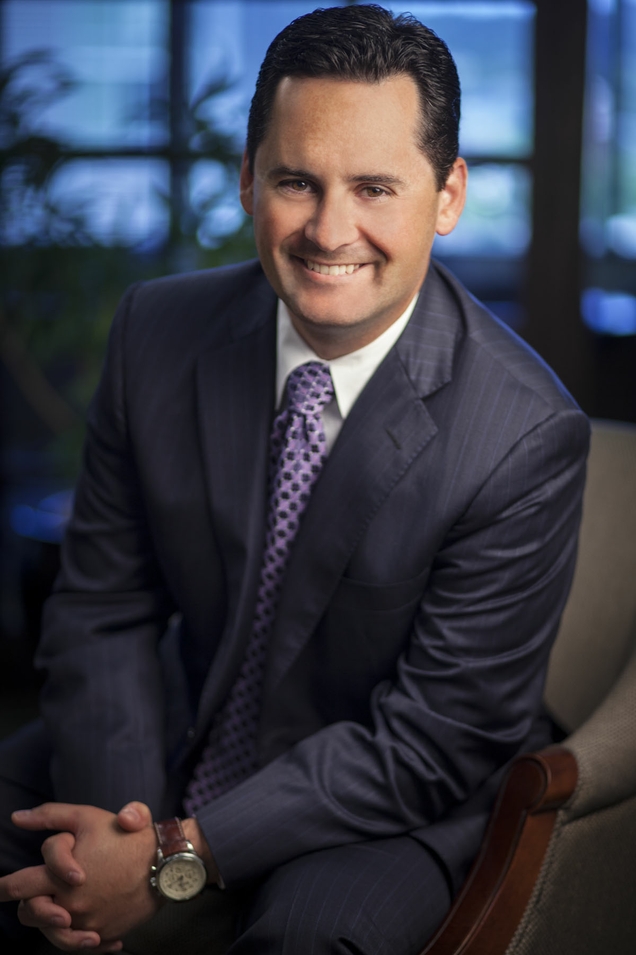 PORTLAND, Ore. – Regence BlueCross BlueShield of Oregon announced today that Scott Burton has been named director of community and business relations. Burton will lead the company’s efforts to strengthen and grow deeply-rooted partnerships with employers, business and civic leaders, and nonprofit service organizations throughout the state.

“Regence’s relationships with our business and public partners are instrumental in helping us amplify our impact in Oregon,” said Angela Dowling, president of Regence BlueCross BlueShield of Oregon.  “Scott’s passion for serving our members and his strategic understanding of the marketplace make him an ideal fit to further our momentum and create new relationships in the communities we serve.”

Before joining Regence, Scott served for more than a decade as a television reporter and fill-in anchor for KGW-TV in Portland, KTNV-TV in Las Vegas, and KDFK-TV in Klamath Falls.

Burton earned his bachelor’s degree in communication studies from the University of San Diego. He lives with his wife and daughter in West Linn.

Burton succeeds Andrew Over as director of community and business relations in Oregon. Over was recently promoted to market vice president of Regence BlueShield in Washington.

Founded in 1941, Regence and affiliated companies employ more than 3,200 people in Portland, Salem, Medford, Bend and Pendleton, driving more than $700 million in economic activity throughout the state, according to ECONorthwest. Regence and its Oregon employees also contributed $3.9 million to nonprofits in 2013.