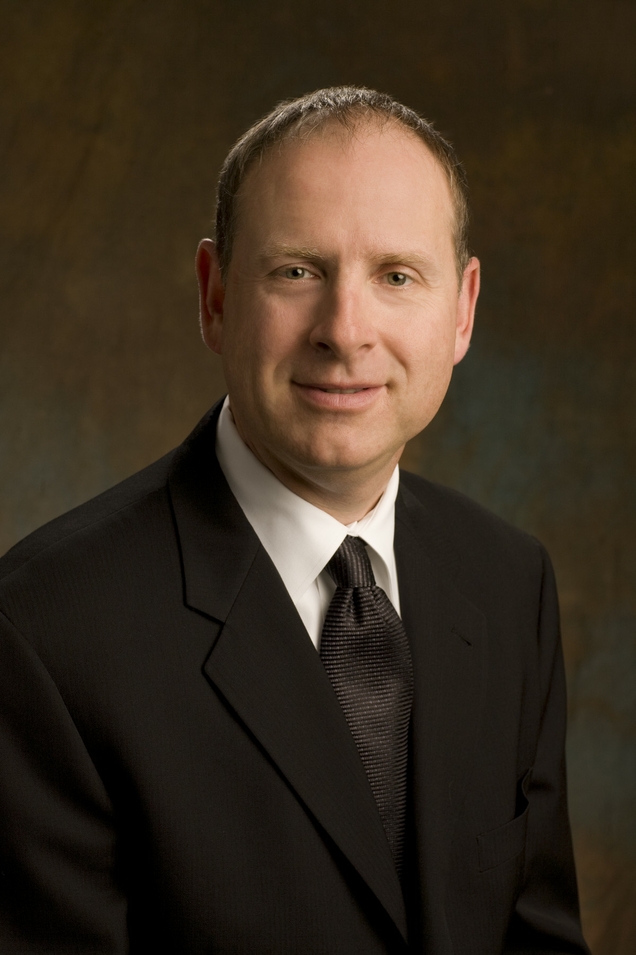 “Jonathan is a respected leader who has worked diligently over the years to build a foundation for our continued success in the important Washington market,” said Jared Short, president of Regence Insurance Holding Corporation. “He is well known for his dedication to our customers and members in Washington, and I would like to thank Jonathan for his commitment and service to our community and our employees.”

Hensley has over 25 years of experience in the health industry, including nearly 10 years of service with Regence BlueShield. He joined the organization as vice president of sales in 2004 and later returned to the company as president in 2008. During his tenure with Regence, Hensley led the plan’s strong business performance, including achieving a 94-percent customer retention rate, and an AM Best financial performance ranking of A (excellent). In addition, Hensley was instrumental in building transformational provider collaborations as the industry began its shift toward health care reform.

“Jonathan has been a valued member of the Regence team for many years, and we wish him the best in his future endeavors,” said Short. Hensley will work closely with the Regence executive team to ensure a smooth transition of leadership.