If you’ve had chickenpox, you may be at risk of getting shingles 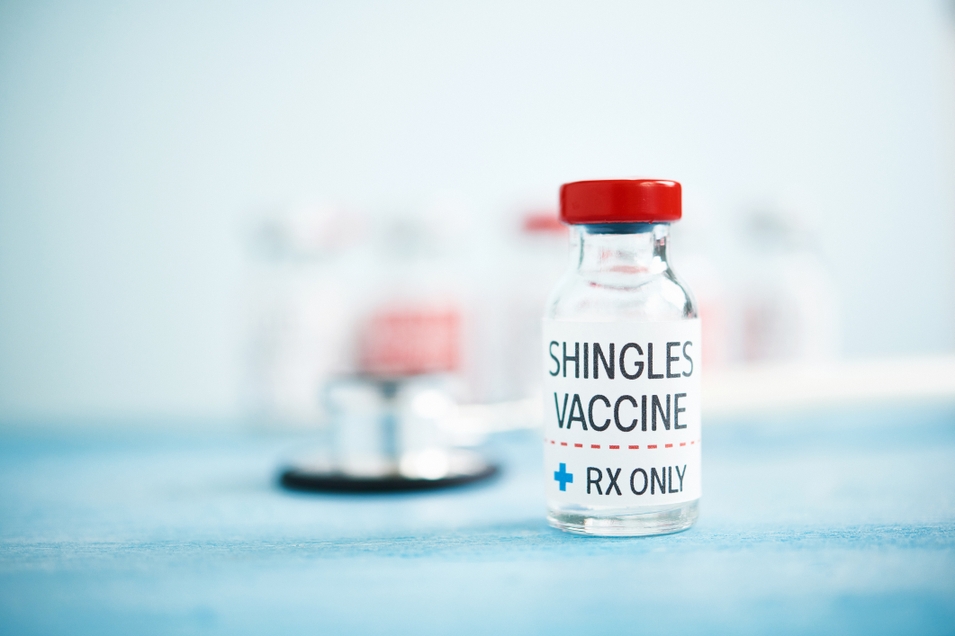 More than 99% of Americans born in 1980 or before have had chickenpox, according to the Centers for Disease Control and Prevention (CDC). Chickenpox is caused by the varicella-zoster virus (VZV).

Even after you’ve recovered from chickenpox, VZV remains in your nerve cells. For some people, the virus stays dormant forever. But for others, VZV reactivates, causing shingles. One in three people in the U.S. will get shingles in their lifetime.

Most commonly, shingles shows up as a painful rash that develops on one side of the face or body. The rash consists of blisters that typically scab over in seven to 10 days and fully clears up within two to four weeks. Other symptoms include fever, headache, chills and upset stomach. Shingles can also lead to other complications such as long-term nerve pain called postherpetic neuralgia (PHN), according to the CDC.

Although shingles is not contagious, it can cause chickenpox in someone who has never had chickenpox. A vaccine for chickenpox was introduced in 1995 and is now commonly given as a part of routine childhood vaccinations.

Vaccination is 90% effective at preventing shingles

The shot is given twice over two to six months and is usually available at your provider’s office or pharmacy. Shingrix is 90% effective at preventing shingles for at least seven years after vaccination. Talk to your provider or pharmacist if you have any questions about the vaccine.

Many health plans cover Shingrix as preventive care, though there may be cost shares that apply. Sign in to your regence.com account to find out what cost shares may apply with your coverage.

Medicare Part A (hospital insurance) and Part B (medical insurance) do not cover the vaccine as preventive care.

Medicare Advantage plans are typically a bundle of Medicare Part A, Part B, and Part D. As long as your Medicare Advantage plan contains Part D (a prescription drug plan), your shingles vaccination will be covered. However, the amount you pay depends on whether you’ve met your deductible or which coverage stage you’re in as part of your prescription drug plan. You’ll also save money by getting the vaccine through an in-network pharmacy instead of a provider’s office.

Learn more about preventive care coverage, search for in-network providers or pharmacies, and estimate costs by signing in to your account at regence.com or by calling us at the number on the back of your member ID card. Live online chat assistance is also available when you sign in to your account.