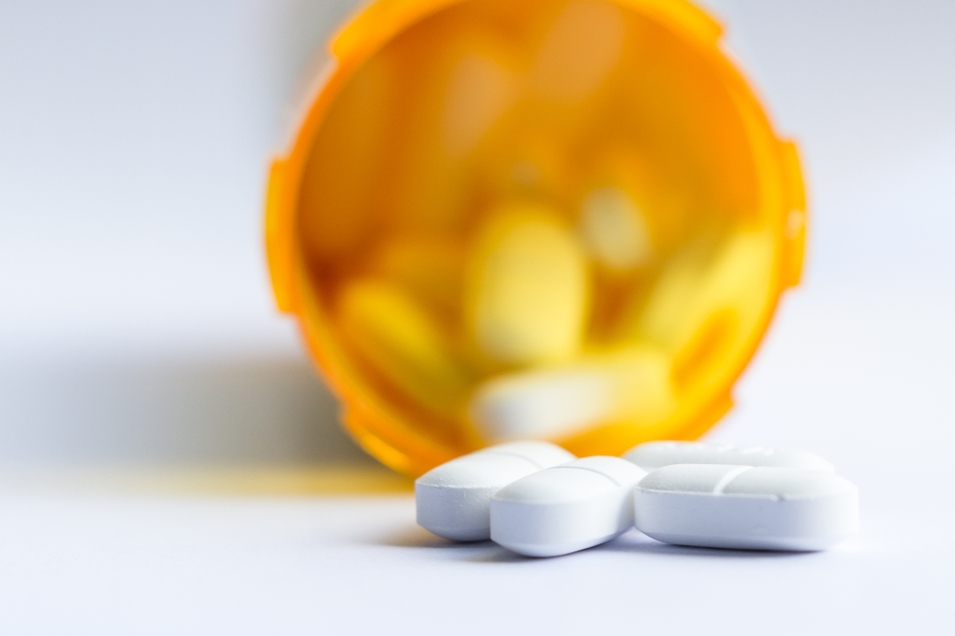 Update: Read more about how Regence is advocating for our members in the Portland Business Journal article: “How Regence reduced opioid prescriptions by 22%”.

Regence health plans have reduced opioid prescriptions by 22 percent across the four-state region of Oregon, Washington, Idaho and Utah since 2015. This represents significant progress toward Regence’s goal of reducing these prescriptions 25 percent by 2020 – putting the company on pace to reach its goal two years ahead of schedule with expanded policies and practices that took effect Jan. 1, 2018.

The goal is just one piece of a comprehensive opioid management program Regence is building, aimed at decreasing opioid misuse while supporting appropriate use for people who can benefit from treatment.

“The opioid epidemic is a public health crisis that affects millions of Americans,” said Dr. Richard Popiel, executive vice president and chief medical officer at Regence. “We’re taking a stand to support our communities and the members we serve.”

“We are ensuring members who can benefit from opioid treatment get the care they need,” Popiel said, “while strengthening our medication policies to reduce opioid misuse, and supporting our members who need addiction treatment.”