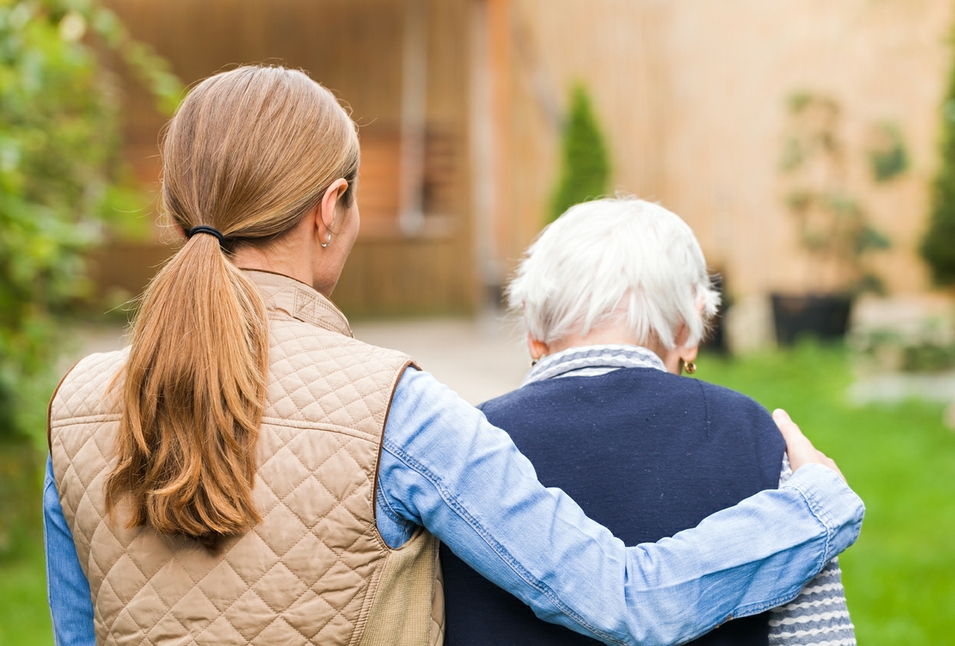 Alzheimer’s and early onset dementia diagnoses have increased at an alarming rate, particularly for Americans age 30 to 64, according to a new study of medical claims by the Blue Cross Blue Shield Association (BCBSA).

The report found that the number of Americans age 30 to 44—those in the Millennial and Gen X age groups—diagnosed with these diseases increased most significantly, by 373 percent from 2013 to 2017. Diagnosis rates increased more than 300 percent among 45-to 54-year-olds and 143 percent among 55-to 64-year-olds. The BCBSA Health Index also found that these conditions are more common in women, who make up 58 percent of the diagnoses.

“The increase in early onset dementia and Alzheimer’s diagnoses among a generation that typically wouldn’t expect to encounter these conditions for several decades is concerning, especially since there is no cure for Alzheimer’s disease,” said Dr. Vincent Nelson, vice president, Medical Affairs, for BCBSA. “Further education and research are needed to learn more about early onset dementia and Alzheimer’s, including how to treat these conditions and what can be done to prevent them.”

An increase in Alzheimer’s diagnoses among younger generations can lead to even greater economic consequences and mental stress for those who provide them care. Nearly 16 million family members and friends provided more than 18 billion hours of unpaid care to people with Alzheimer’s disease in America, costing an estimated $221 billion.*

Across Regence’s four-state footprint—Oregon, Washington, Idaho and Utah—diagnosis rates are among the lowest in the country, around 5 per 10,000 people.

Regence’s robust palliative care program, Personalized Care Support, aims to support people with serious illness and reduce the burden on those who care for them. This program provides reimbursement for advanced care planning, home health care, psycho-social support and personalized case management from nurses who specialize in palliative care. These services are available to caregivers, too – whether they’re Regence members or not – and come without an increase in member premium.

The report is based on data from BCBS Axis, a database of medical claims from more than 48 million commercially insured members of Blue Cross Blue Shield companies, from 2013 to 2017. This is the 29th study of the Blue Cross Blue Shield, The Health of America Report® series. For more information, visit https://www.bcbs.com/the-health-of-america.

About Regence
Regence serves approximately 3.1 million members through its Regence health plans in Idaho, Oregon, Utah and Washington. Each Regence health plan is a nonprofit independent licensee of the Blue Cross and Blue Shield Association. Regence is part of a family of companies dedicated to transforming health care by delivering innovative products and services that change the way consumers nationwide experience health care. For more information, please visit regence.com.

About Blue Cross Blue Shield Association
The Blue Cross and Blue Shield Association is a national federation of 36 independent, community-based and locally operated Blue Cross and Blue Shield companies that collectively provide health care coverage for one in three Americans. BCBSA provides health care insights through The Health of America Report series and the national BCBS Health Index. For more information on BCBSA and its member companies, please visit bcbs.com. We also encourage you to connect with us on Facebook, check out our videos on YouTube, follow us on Twitter and check out our blog.