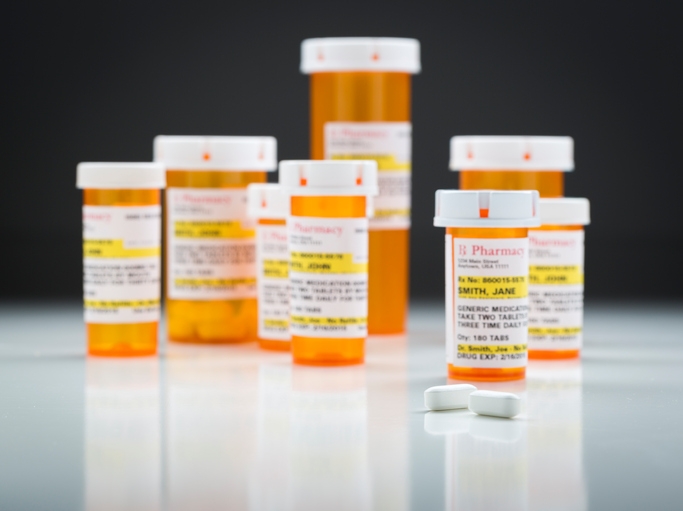 PORTLAND, Ore. – Regence health plans announced today progress toward a company goal to reduce opioids prescriptions by 25 percent across the four-state region of Oregon, Washington, Idaho and Utah by 2020. Results reported through the fourth quarter of 2017 reflect a 22 percent decrease since 2015. Regence is on pace to reach a 25 percent reduction in opioid prescriptions two years ahead of schedule with expanded policies and practices that took effect Jan. 1, 2018.

The initiative is part of broader work by Regence to build a comprehensive opioid management program to decrease opioid misuse while supporting appropriate use for people who can benefit from treatment.

“The opioid epidemic is a public health crisis that affects millions of Americans,” said Dr. Richard Popiel, executive vice president and chief medical officer at Regence. “We’re taking a stand to support our communities and the members we serve. We are ensuring members who can benefit from opioid treatment get the care they need, while strengthening our medication policies to reduce opioid misuse, and supporting our members who need addiction treatment.”