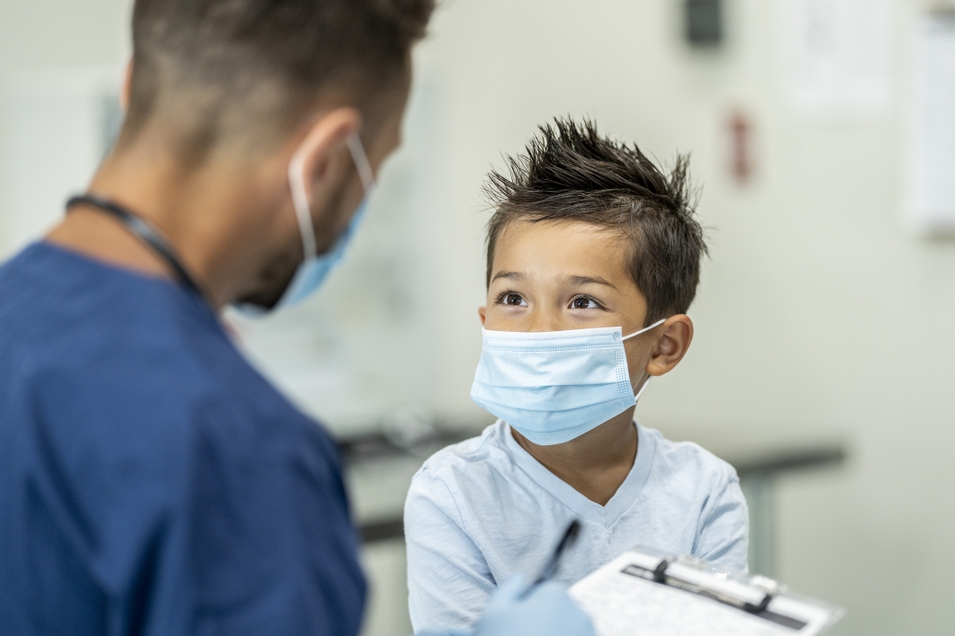 If you could protect your child from certain preventable diseases using two shots or five, which would you choose? For many parents, the choice is easy.

Combination vaccines, multiple vaccines combined into a single injection, have been used in the U.S. since the 1940s, and 90% of the population has received one. In the past, vaccines were given individually so a child needed several rounds of shots for optimal protection.  Combination vaccines allow for fewer shots and provide the same disease protection.

The two most common combination shots are known by their initials: MMR (measles, mumps, and rubella) and DTaP (diphtheria, tetanus, and pertussis). Now, the DTaP shot is often combined with vaccines that protect against hepatitis B and polio, while the second MMR dose is often combined with the chickenpox vaccine.

Combining vaccines into fewer shots has many benefits. For parents, it means less time off from work. For children, it means less pain and discomfort. For schools, it means that children are more likely to receive timely vaccinations, thereby, reducing the potential spread of infection in the community.

One concern a parent may have about combination vaccines is whether they’re truly safe and effective.

“Just as with other vaccines, combination vaccines go through comprehensive testing to ensure safety before getting approved for use,” Khan says. “Children’s immune systems are still developing so they need these vaccines at a young age to become protected from infection.”

If you or your child have fallen behind on routine check-ups and vaccines because of the pandemic, you’re not alone. It’s a good idea to schedule your catch-up appointment sooner than later. As kids begin to head back to school or daycare, appointments may fill up quickly.

Regence health plans cover most immunizations at 100% when you use an in-network provider. To find a doctor or clinic for you or your family, use our Find a Doctor tool. Be sure to sign in to Regence.com, so your results are based on your benefits.