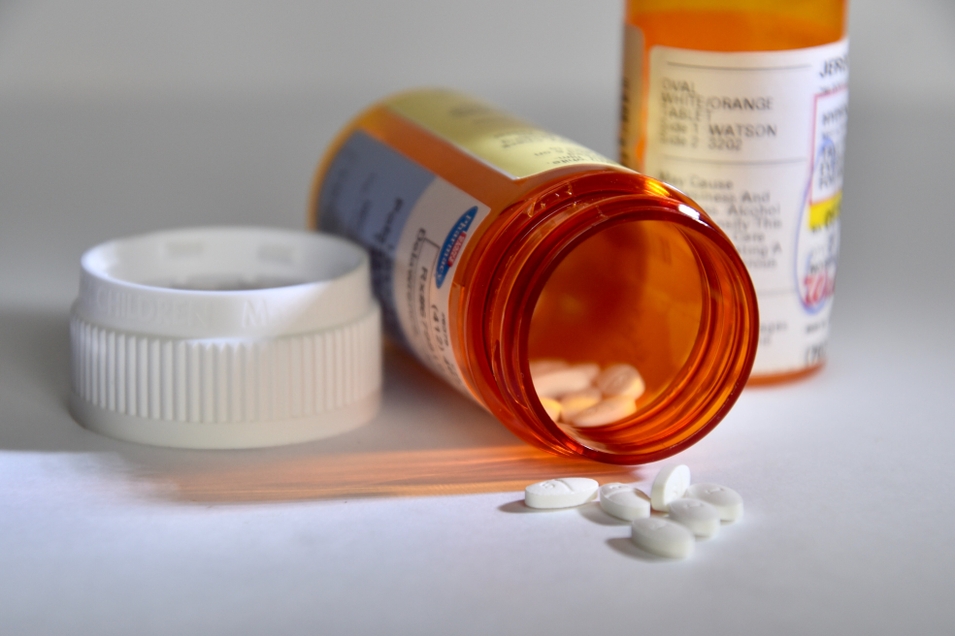 Overdoses among children may be prevented by locking up household medications

Children using medications found in the home to attempt suicide or self-harm dramatically increased between 2000 and 2020. The largest jump was among children ages 10 to 12, with a 4.5-fold increase, according to a national study published in JAMA Pediatrics in March 2022. This is nearly double the increase among older adolescents.

Medications like Tylenol, Aleve or prescription medications are commonplace in homes. Doctors say most parents wouldn’t think that their child would reach for these medicines to harm themselves. However, medications found in the home were involved in nearly half of the cases of adolescent ingestions with the intent of self-harm, according to a study published the Pediatric Emergency Care journal in April 2022.

Keep all medications out of reach

“Most parents think to keep medications and other poisons out of reach of toddlers or curious teenagers. In the past, 10- to 12-year-olds were rarely considered a self-harm risk. Unfortunately, the rates of suicide or self-harm attempts in this age group have risen.” said Dr. Mike Franz, Regence’s senior medical director of behavioral health. “One way to help prevent accidental or intentional overdose is to restrict your child’s access to prescription and over-the-counter drugs. And a good way to do that is by putting all your medications in a lock box.”

Secure your medications with a lock box

Medicine lock boxes can be found at local pharmacies and retailers as well as large chains like CVS, Amazon.com, Walmart and Target.

The reason for this increase is unclear. Children today, like adults, feel overwhelmed by environmental factors, including the pandemic, climate change, and political conflicts. Unlike most adults, children haven’t developed the coping skills to manage their emotions and think through their actions.

“Children at this age are more impulsive and lack the understanding of their consequences,” said Dr. Kyle Johnson, a child and adolescent psychiatrist and professor at Oregon Health & Science University. “The emotional rollercoaster of global crises including climate change, the pandemic, and social unrest as well as the impact of social media can make children feel less secure and sure of the future, potentially causing suicidal ideation or self-harm.”

Franz says parents can help their kids feel safe by having conversations with them about what’s worrying them, keeping tabs on their social media and screen time and talking with their kids' friends. Having open, empathetic and direct conversations can build trust and create a safe space for your child to share things with you.

Early intervention is critical. Franz recommends watching for differences in behavior like new complaints of headaches or stomach aches, changes in eating or sleeping, withdrawing from friends, frequent sadness, decline in grades, or saying “I wish I was dead” or “I won’t be a problem much longer”. These could mean it’s time to seek help. A good place to start is your pediatrician or primary care provider who is trained to identify behavioral shifts and youth mental health conditions.

What to do in a crisis

It is common to feel unprepared or unsure what to do when a child is experiencing a crisis. The American Psychological Association says the best approach is to be patient and remain calm. Don’t argue or raise your voice. Instead, offer your support, show you care, talk openly and be honest. If there is imminent risk, it is best to call 911 immediately or take them to the emergency room for an assessment. You can also call the National Suicide Hotline: 1-800-273-8255 available 24/7. Coming in July is 988, a new nationwide dedicated crisis line for mental health emergencies that will connect callers to trained counselors who are part of the existing National Suicide Prevention Lifeline network.