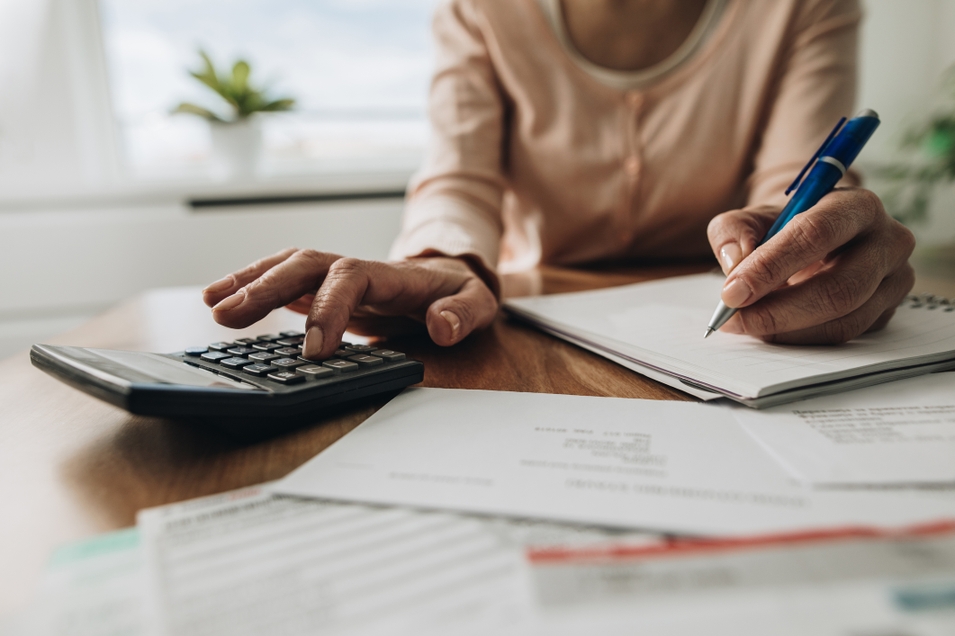 When using health insurance to visit a doctor, many members may not know how the doctor gets paid for their service.

Doctor offices create a claim – like a bill – for the patient’s health insurer after providing a service. Claims are basically requests for payment for those services. Some examples include:

One way we help our members and their families save money is by reviewing claims for accuracy before we pay them. How many claims? So far this year, we have processed more than 34.6 million claims. Of those, 132,596 have been identified as needing a more thorough review. We use tools such as artificial intelligence and other technology to ensure provider payments and members’ out-of-pocket costs are accurate.

Regular audits are another way we protect our members’ financial health. This includes work done by Regence’s Claims Outlier Prepayment System (COPS) team. While members never see their work, the team’s daily focus on claims accuracy has a big impact. Since 2015, when it was formed, the COPS team has saved members $15.8 million in out-of-pocket costs.

The COPS system finds provider claims that are inaccurate based on the services received, the members’ benefits or provider reimbursement policies. Some of the most common errors include providers inadvertently overcharging for services or double billing, for example:

In late 2019, the Journal of the American Medical Association estimated as many as a third of claims industry-wide are paid incorrectly each year, contributing to more than $760 billion in annual waste. The Regence COPS team is one way we are doing our part to reduce waste and protect our members from inaccurate billing practices.